Former primary school teacher, Christopher Pickup, has been found guilty of sexual offences against children following reports that he had indecently assaulted boys under the age of 14 during his employment as a teacher.

Pickup has been found guilty of 37 counts of sexual assault against 19 complainants. The offences were carried out in Oldham and York over a 12 year period in the 1970s and 1980s.

Pickup initially appeared before Salford Magistrates’ Court on the 6th May 2021, however the charges were deemed too serious to be dealt with at the Magistrates and the case was transferred to Manchester Minshull Street Crown Court to be tried.

During the July 2022 trial, the brave survivors shared their disturbing and traumatic childhood experiences. It seems that Pickup assaulted each of them on multiple occasions and he therefore faced two to three charges in respect of each former pupil. Some were just infants at Primary School when they were assaulted by Pickup.

Pickup was sentenced on Friday 2nd September 2022. He faces a 10 year jail sentence, must sign the sex offender register indefinitely, and has been ordered to pay court costs of £58,760.

Victim impact statements, read out to the court, detailed the effects of Pickup’s abuse upon survivors. One survivor explained that Pickup had never said ‘sorry’ for what he had done and was left feeling numb following the trial.

Another said that he felt ‘complete despair’ and that the abuse had impacted relationships throughout his life.

The court also heard that one child confided in his father about what happened but was ‘struck for speaking badly of his elders.’

Sentencing, Judge Bernadette Bazter said: ‘Each child thought that they were the only one and were fearful they would not be believed or that they would get into trouble. You knew very well that would be the response given the esteem that you were held in by the entire school community.’

‘I have no doubt that not only the abuse but the risk involved with it was part of the thrill you sought.’

The judge commended victims for their bravery in coming forward. ‘It is never easy to give evidence about matters of such intimacy, not especially when these have been buried away for many, many years.’

‘The very least they all deserved was an apology and acknowledgement from you, but even now, 50 years later, you did not. You have shown not one jot of remorse or regret for the harm you have caused.’

At Farleys, we act for clients who have suffered directly at the hands of Christopher Pickup and many other teachers who were in positions of trust and expected to care for their pupils. For survivors of child sexual abuse, we realise that there is unfortunately no getting away from the horrendous assaults that they have endured.

However, pursuing a claim often helps our clients to bring closure to their ordeal. Any compensation recovered can also help to fund medical treatments and therapy.

Our abuse team have substantial experience in dealing with these types of cases. We appreciate that it can be very difficult to talk about what has happened and we strive to ensure that all enquiries are dealt with in a sensitive manner and in the strictest confidence. Call our specialist abuse line on 0330 134 5430 to discuss your potential claim. Alternatively, you may wish to email paul.corrigan@farleys.com or contact us via the chat box below. 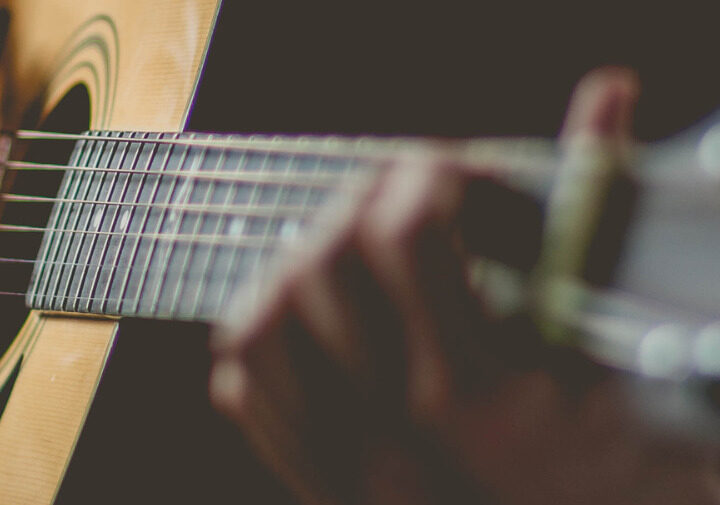 Children’s Commissioner Appalled by Failings of Calcot Services for Children

Last month, Andy Burnham, Mayor of Greater Manchester, launched ‘Operation Sherwood’. The investigation is to be carried out by 21 dedic...