Farleys’ public inquiry solicitors have been acting in major public inquiries for many years. As a full-service law firm, we are able to call on the expertise of colleagues in specialist departments depending on the subject of the inquiry.

What is a Public Inquiry?

A public inquiry is an investigation and official review of major events, ordered by a government body to address significant public concern.

When Does a Public Inquiry Take Place?

A public inquiry is often called for events involving multiple deaths, issues of public concern or major catastrophes, in order for an open, thorough, and fair investigation to take place into what happened and to ensure that lessons are learnt for the future.

Public inquiries are not a common occurrence in the UK and are often the focus of intense media scrutiny due to their high-profile nature. As such, if you are asked to take part in a public inquiry, it is important to speak to an expert. Farleys’ public inquiry specialists are on hand to answer your questions and provide the level of support you need.

Being asked to take part in a public inquiry, whether as a core participant or as a key witness can be daunting but you can feel safe in the knowledge that our experts will guide you through the process and support you throughout. Funding for legal representation for core participants and key witnesses is often provided and our team can advise you on your options for this.

Is a Public Inquiry the Same as an Inquest?

A public inquiry is not the same as an inquest. Where an inquest is held to established who the deceased was and their cause of death, a public inquiry will cover a much broader remit considering more evidence. As such, it is not uncommon for an inquiry to last several years whereas an inquest will usually take a few months at most.

It is possible for an inquest and an inquiry to take place into the same death.

Anthony Grainger Inquiry – Only the second time in England and Wales that a public inquiry has been set up to examine a fatal police shooting. Our team advised Mr Grainger’s family during the public inquiry and continue to do so throughout the judicial review.

Independent Inquiry into Child Sexual Abuse (IICSA) – We have represented clients at the IICSA who have suffered abuse in the specific areas examined by the inquiry including the Rochdale grooming gangs. Our head of abuse claims, Jonathan Bridge, has also personally sat on the inquiry panel. 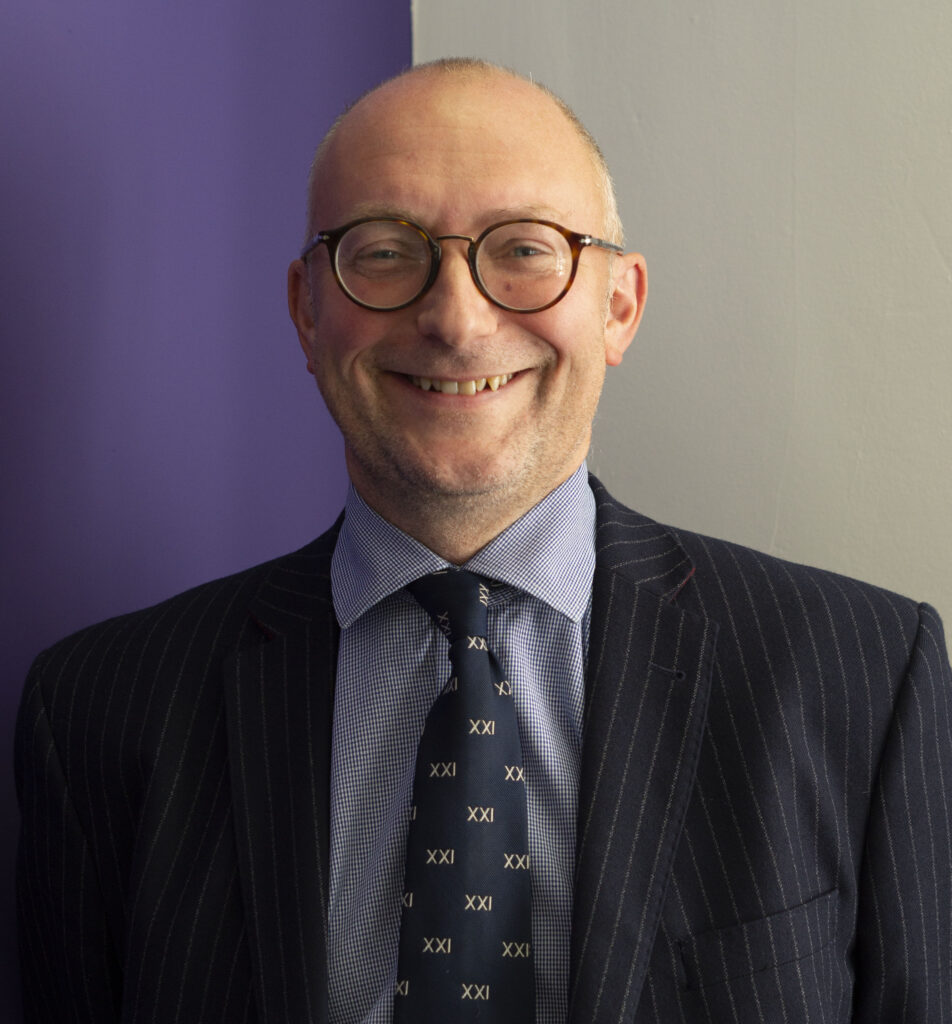 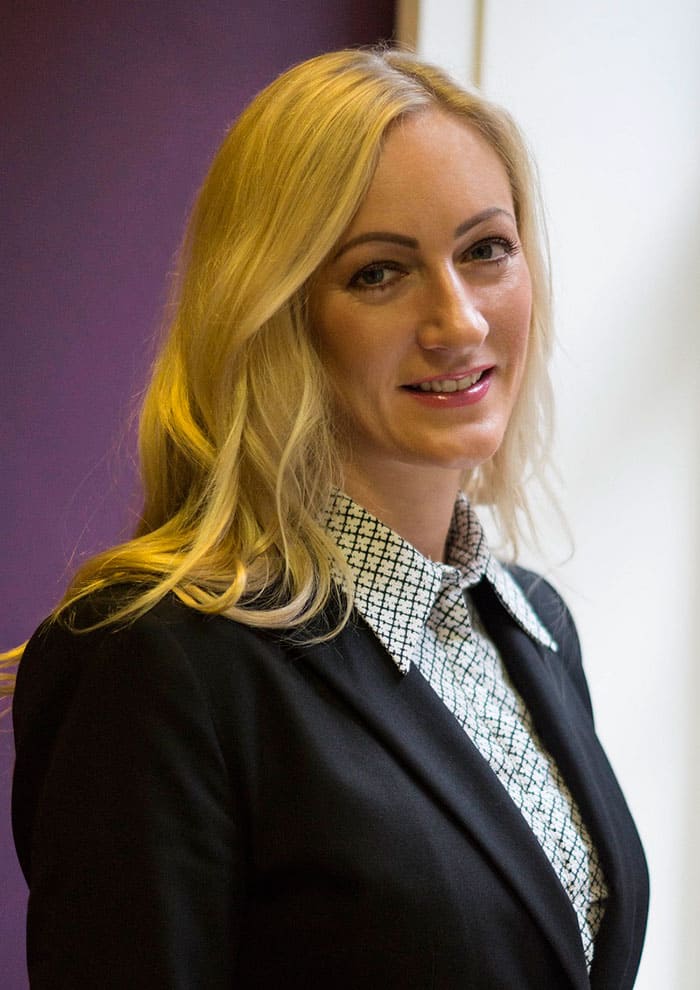 To arrange a free initial consultation with a Public Inquiry solicitor call Farleys on 0333 331 5648,  submit an enquiry online, or leave your details below and we will call you back.

“Everything that the company and people dealing with this case did was absolutely superb. I could not have wished for a better outcome.”

“It is universally easy to write when complaining but a praise is sometimes bypassed. Throughout the course of dealing with our claim, we have been shown compassion and understanding, which has taken away the majority of our stress and now we feel that actually no matter what the outcome of our claim, that we know that the very best of efforts were taken.”

“Thank You Jonathan [Bridge] for your patience,understanding and support…you deserve a medal for what work you do …”

Public Inquiry ordered in relation to death of Anthony Grainger

Farleys presently act for the family of Anthony Grainger, who was shot dead by a Greater Manchester Police Officer in March 2012. At the tim...

On Tuesday 29 November, I travelled to London at the invitation of the Independent Inquiry into Child Sex Abuse (IICSA) to take part in the ...

The Investigation, better known as the Goddard Inquiry, was set up in March 2015 chaired by New Zealand’s High Court Judge Dame Lowell God...