Last month, Andy Burnham, Mayor of Greater Manchester, launched ‘Operation Sherwood’. The investigation is to be carried out by 21 dedicated police officers, who will look into a number of cases where children in Oldham have been exploited and let down by services.

This has been encouraged by an Independent Review into Child Sexual Exploitation (CSE) and subsequent parliamentary debate, which revealed numerous failures on the part of Oldham authorities.

Amongst the many findings, most prominently:

Perhaps the most shocking element of the review is the individual case of Sophie. In around 2006, the young girl reported a sexual assault at Oldham police station, only to be dismissed by officers who asked her to come back when she ‘was not drunk.’ After leaving the station, Sophie met a number of predators and endured a further 24 hours of torment.

Sophie was sexually assaulted in a car, abandoned and then raped in the house of a man whom had stopped to give her directions. She was then picked up by another male, posing as a taxi driver, who had promised to help her. Instead, she was taken to a property where she was subjected to a terrifying and sustained series of rapes by numerous individuals.

Of these numerous assailants, only two were arrested and just one resulted in a conviction.

Criticisms have been made of both Greater Manchester Police (GMP) and the local social services, as a competent review into Sophie’s file in 2006 would have revealed numerous warning signs.

The review team also found no evidence that GMP made appropriate enquiries into the first sexual assault and rapes by the men she met at the police station.

Sadly, it has taken numerous enquiries and standards investigations for the authorities to acknowledge their failings.

In June 2012, Sabir Ahmed, known as ‘Daddy’ by his victims, was found guilty of over 30 rape charges. Ahmed worked as a welfare rights officer for Oldham Council, exposing him to a range of vulnerable adults and children.

The review team believe that there were ‘serious failings in how both the council and GMP investigated concerns.’ For example, GMP were notified in 2005 of serious allegations of child sexual abuse perpetrated by Ahmed. A victim had also alerted police that he was in contact with a young child who lived outside of Oldham. Remarkably, a crime report was not submitted on the back of this information, which GMP said was in line with working practices at the time. GMP also failed to inform the local authority responsible for the child.

The review highlights the failures of both GMP and Oldham council to follow procedures in place to investigate the threat presented to children. As a consequence, despite initial reports being made in 2005, Ahmed was not convicted until 2012.

The review looked into potential failings within children’s homes in Manchester and although it found no evidence of endemic exploitation, it is clear that some children in the care of Oldham Council were still being abused.

For instance, the report mentions Rivendell, a specialist children’s home for girls with the aim of protecting them from exploitation.

Unfortunately, it seems that the location and purpose of the home attracted unwanted attention from abusers. This became increasingly difficult to manage as public funding was cut and the links between the home and the police weakened.

A staff member described the CSE as ‘very organised’, ‘it was groups who all knew each other, whether from taxis, takeaways, different groups of Albanians in their takeaways…they knew what Rivendell was and they would use their connections.’

In response to the review, Greater Manchester leaders have apologised for failings. Whilst calls for a government-led public inquiry into CSE in Oldham were unfortunately defeated, it was decided that resources should be used to support to work of Operation Sherwood instead.

On the 22nd July Andy Burnham wrote an open letter to residents of Oldham, informing them of the operation and what it has set out to achieve.

The letter stated, ‘as well as reviewing cases in the review, Operation Sherwood will also explore any further lines of enquiry which result from their investigations. No stone will be left unturned.’

Burnham assured residents that GMP has invested £2.3 million pounds into the CSE unit, which has 106 dedicated officers. The unit is investigating recent and non- recent crimes and has achieved results.

Other legal routes to redress for victims of CSE

If you or someone you know is a survivor of child sexual abuse, we would encourage you to report matters to the police. Where there has been a police investigation and/or conviction, applications can be made to the Criminal Injuries Compensation Authority (CICA), a body which awards compensation to survivors of violent crimes.

CICA applications can be submitted by the individual. However, sexual abuse claims are complex and if a review is submitted with supporting evidence, the individual can be awarded much more than the initial offering. This is why victims are often encouraged to appoint a solicitor to assist them.

If the survivor was under the care of the Local Authority and feels as if they have been failed, they may have a claim in negligence or under the Human Rights Act 1998. At Farleys, our specialist abuse team have extensive experience of acting on behalf of survivors in making such claims for damages. Whilst nothing can take away from the trauma and suffering experienced as a result of abuse, survivors often gain a sense of closure from a civil claim and any compensation received can be a valuable resource to fund treatment or counselling.

To discuss a potential CICA claim or claim against a Local Authority, you can call our abuse line on 0330 134 6430. Alternatively, you can contact us by email or through the online chat below. 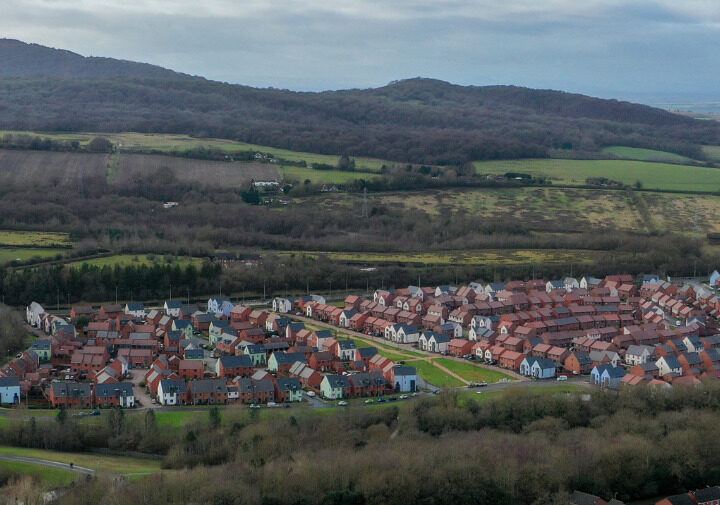