After enduring years of anguish, uncertainty and untold expense, apartment lease owners have finally received some very welcome news in the form of Government intervention in regards to the apartment cladding scandal.

Receiving increased focus in the light of the tragic events in Grenfell, the unsafe cladding adorning many apartment buildings up and down the nation is now something that our Government has finally decided to act upon. The cladding crisis has for many years left thousands of leaseholders, who have worked arduously in order to get a foot on the property ladder, trapped in unsafe and unsellable homes.

Michael Gove, the Housing Secretary, has announced his proposals in an attempt to alleviate the position of leaseholders. Essentially, Mr Gove has insisted that developers agree a £4 billion plan to fix dangerous cladding on low-rise apartments by early March.

Should such an agreement not be forthcoming, Mr Gove has said that the Government will take all necessary steps to make this happen, including restricting developers’ access to government funding and future procurements. Additionally, court action against unscrupulous developers attempting to shirk their responsibilities is something we could see in the coming months. Mr Gove has also announced that the plan of action must include a provision that leaseholders in buildings 11 to 18 metres tall will no longer have to contribute towards replacement cladding.

It has been almost 5 years since Grenfell. The proposals are welcome but very late. Let us hope that the proposals are tough (but proportionate) enough to bring to bear those developers who have so far sought to avoid any culpability in the cladding scandal.

Many leaseholders the length and breadth of the country will no doubt be breathing a sigh of relief today. The proposals, on the face of it, appear tough and unwavering. This is only the beginning of a resolution to this issue, however. The Government must be resolute enough to ensure that the required works are implemented swiftly.

Farleys Solicitors has a number of experienced residential property specialists who can assist with the buying or selling of leasehold properties alongside a team of litigation specialists who can advise on any disputes which may arise. For comprehensive legal advice, please contact Farleys today on 0845 287 0939, by email, or through the online chat below.

For the first time since 2009, Land Registry registration fees will be increasing from 31st January this year. This will apply to all first ... 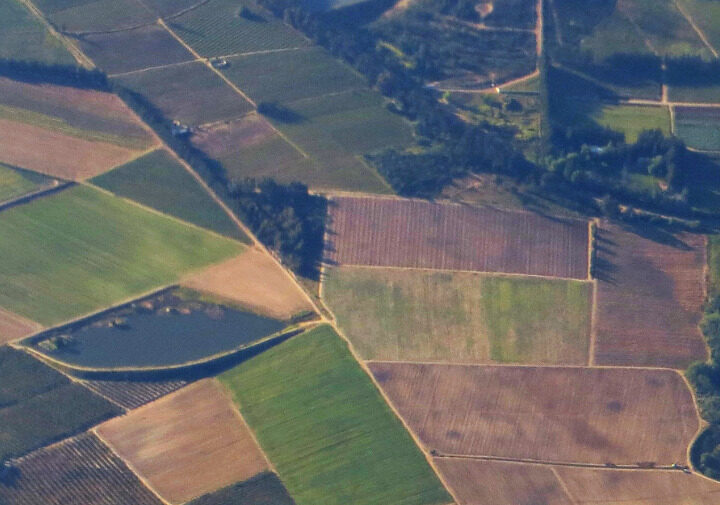 Adverse possession is a process by which a person who is not the legal owner of a piece of land may become its legal owner if they have occu... 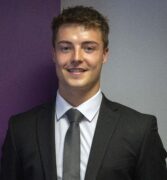 Do I Need Indemnity Insurance?

During the due diligence process when purchasing a property, your solicitor may identify issues with the property which could be troublesome...