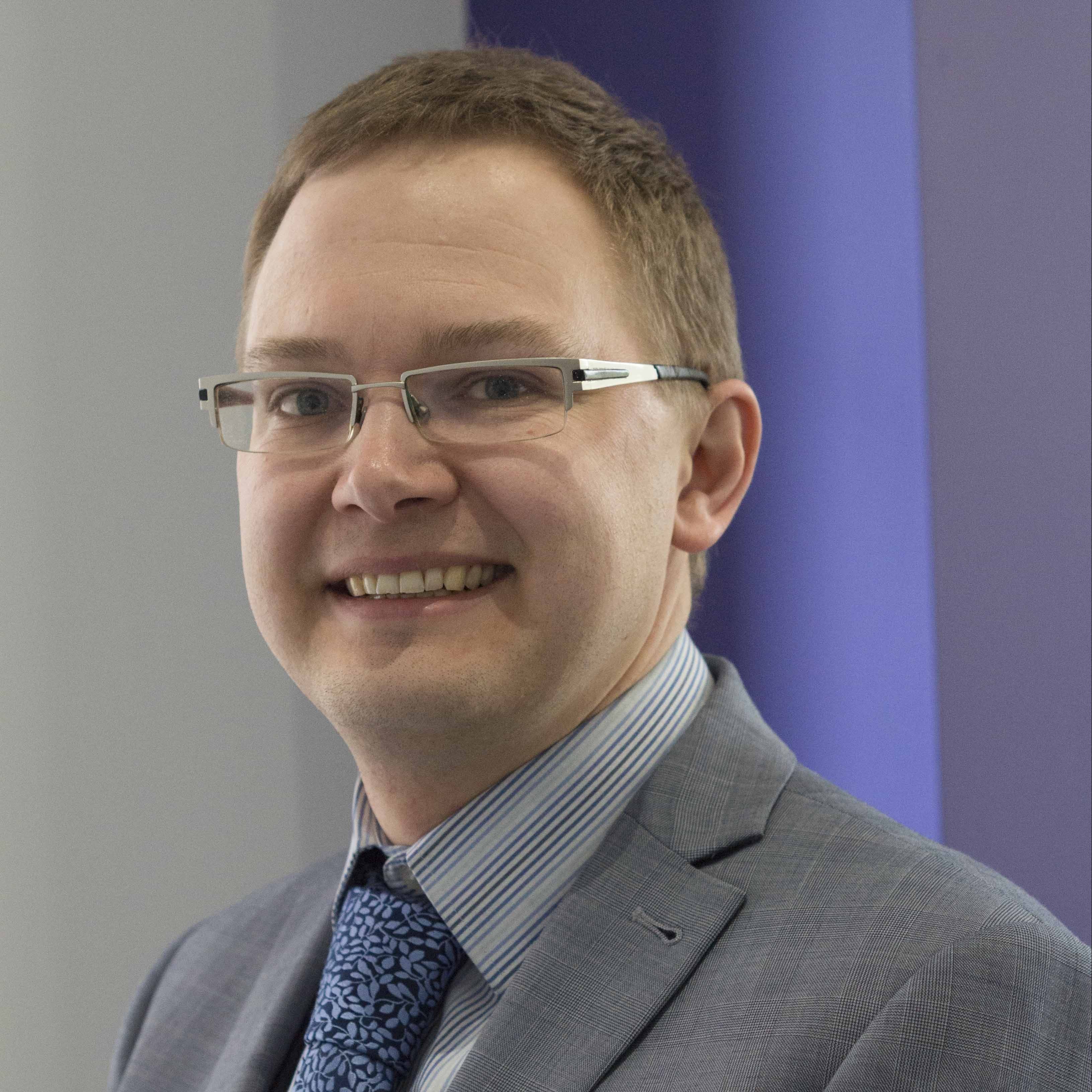 Graeme qualified as a solicitor in 2007 after completing his LPC at the University of Central Lancashire. Before joining Farleys in March 2018, Graeme was the head of the conveyancing department at a firm in Blackpool.

Based at our Preston office, Graeme deals with all types of residential conveyancing including property purchases, sales, transfers, and re-mortgages. Graeme’s expertise lies with the more unusual residential transactions such as new builds, apartments and listed buildings.

He has previously worked with a number of interesting properties around England including a 16th Century farmhouse at which Charles I reputedly stayed between battles during the English Civil War; an Arts & Crafts cottage in the Cotswolds; an 18th Century country manor in Cheshire; and an apartment overlooking Tower Bridge to name but a few.

Graeme also deals with licensing matters including applications for Premises Licenses, Personal Licenses and Temporary Events Notices, as well as license reviews and variations on behalf of businesses and individuals.

What People Say About Graeme

I have worked alongside Graeme in my capacity as an Estate Agent over many years. I have always found Graeme to be thoroughly professional, honest, friendly and excellent to deal with. I would be more than happy to recommend him to any potential clients. – Steve Miller, Duncan Raistrick Estate Agents

[The most satisfying aspect of the service was] “the thorough nature of Graeme’s explanation of the potential risks (driveway access issues etc.) – both legal and commercial in nature – very knowledgeable!” – Residential Conveyancing Client

Buying a property is the biggest purchase most people make and for first time buyers this can be a landmark event.  Even for most seasoned ...

The most recent monthly report from Rightmove has revealed that the number of properties for sale has dropped by 15% in November; the fastes...

Private Water Supplies - What You Need to Know

It is estimated by the Drinking Water Inspectorate (DWI) that across England and Wales, about 1% of properties are served by private water s... 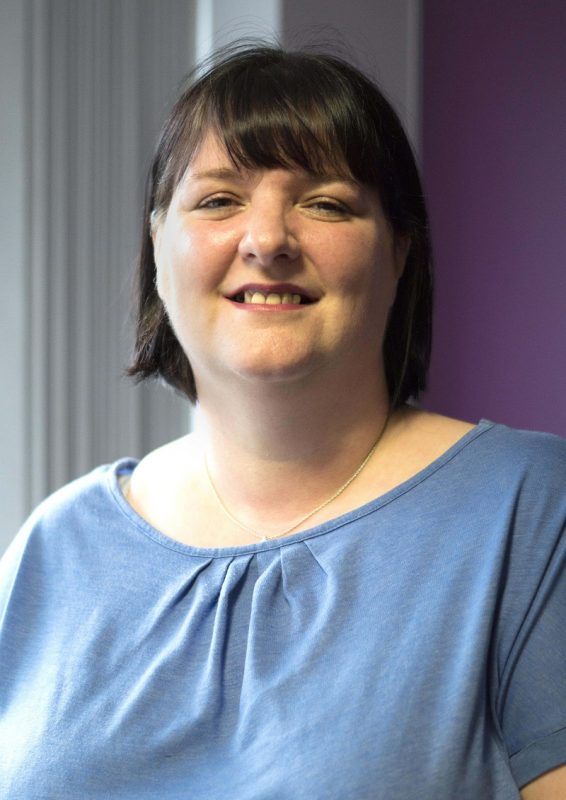 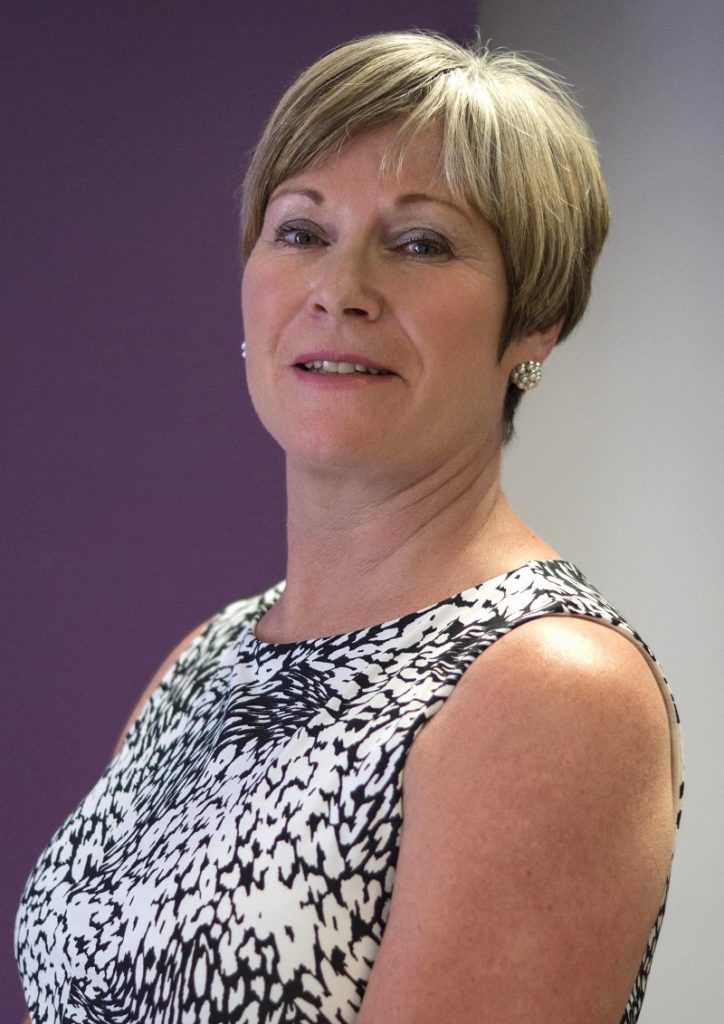 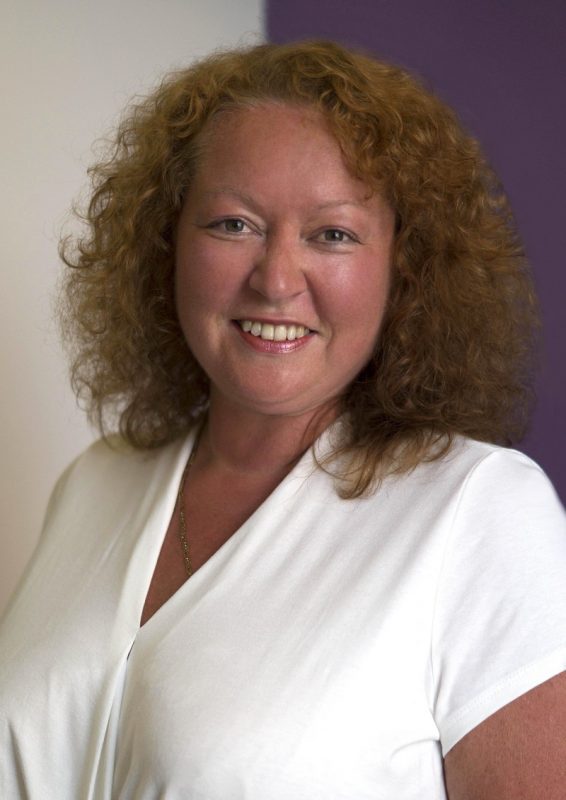