Sex Discrimination – Do You Know Your Rights as a Worker?

Home » Blog » Sex Discrimination – Do You Know Your Rights as a Worker?

The Equality Act 2010 provides protection against discrimination which relates to certain listed characteristics which people may possess in the workplace. Sex is one of these protected characteristics. The others are disability, age, gender reassignment, marriage and civil partnership, pregnancy and maternity, race, religion or belief and sexual orientation.

The Equality Act 2010 says you must not be discriminated against because:

Sex can mean either male or female or a group of people like women or girls and men or boys.

There are four main types of sex discrimination which include:

There are some circumstances when been treated differently due to sex is lawful. For example, being a particular sex is essential for the job which is known as an occupational requirement.

Another circumstance is where an organisation is taking positive action to encourage or develop people of a sex that is under-represented.

It is also unlawful to be discriminated against because you are a transgender person. This is known as gender reassignment discrimination.

It is also unlawful to discriminate against someone who is pregnant or has recently given birth.

You could be subjected to discrimination at any stage during the relationship with your employer. For example:

The Equal Pay Act 1970 gives you the right to be treated equally in terms of pay in comparison to a member of the opposite sex. If you believe you are not being treated equally, you can make a complaint and bring a claim at an Employment Tribunal.

Options if you face discrimination

If you face discrimination at work, your options include:

If you require advice relating to any matters of discrimination mentioned in this article or another type of employment law, please contact our employment law specialists at Farleys. Call 0845 287 0939 or contact us by email or through the online chat below. 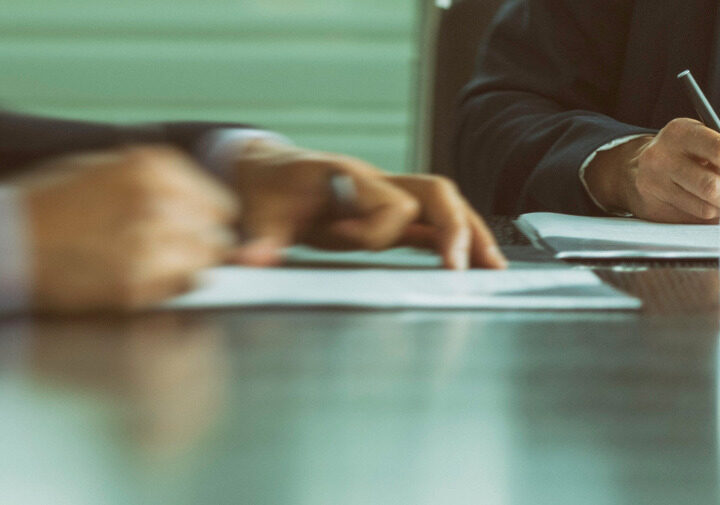 What to Do When You’re Offered a Settlement Agreement

As a result of a combination of the Covid-19 pandemic; the war in Ukraine and the subsequent energy and cost of living crisis, employers con...

ACAS Early Conciliation - What Is It? What Do I Do?

Guidance for Employees and Potential Claimants ACAS Early Conciliation is a process that can allow for exploration and facilitation of a se... 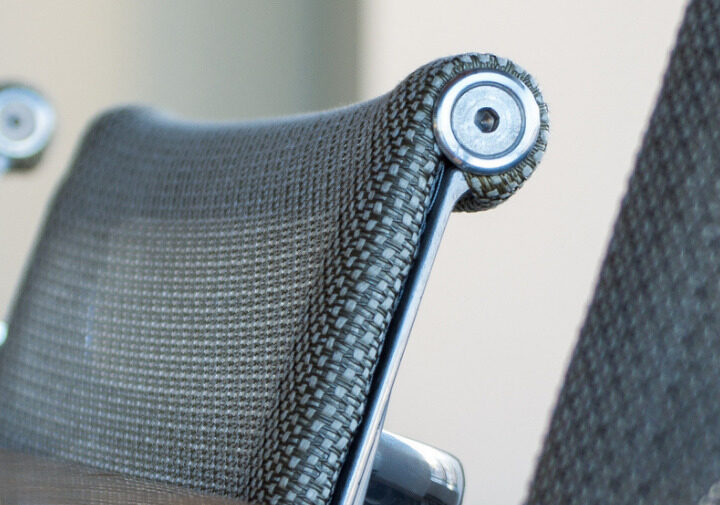 What Should You Do When Facing a Disciplinary Hearing?