Following Russia’s invasion into Ukraine, the UK has taken various steps towards imposing economic sanctions on Russia. As part of its response, the Economic Crime (Transparency and Enforcement) Bill 2022 has been expedited. The aim of the legislation is to improve the transparency of property ownership in the UK and dissuade those planning to buy property with illicit funds. It will enable the UK Government to impose sanctions against oligarchs and increase the sanctions enforcement.

The UK has long appealed to both foreign and domestic criminals seeking to conceal large amounts of illegal funds. Indeed, with the current socio-political tensions the UK government has expedited its efforts to reform the bill. Home Secretary Priti Patel stated: “This government has moved quickly to strengthen our response to Putin’s cronies and ensure that corrupt elites have nowhere to hide their dirty money in the UK.”

The reform is threefold. Firstly, the bill proposes the introduction of a register of overseas entities, secondly to make provisions about unexplained wealth orders (UWOs) and thirdly to adopt a ‘strict liability’ test towards sanctions.

1. The introduction of a register of overseas entities

The bill requires overseas entities to register with, and provide details of their beneficial owner to, UK Companies House before the overseas entity can be registered as the legal owner of UK land.

Who will the register impact?

Although the Bill is introduced in the context of Russia’s invasion into Ukraine, its impact will affect all non-UK entities operating in the UK. The rules will apply retrospectively meaning foreign companies who own UK property will have to reveal their identities.

Who must appear on the register?

An overseas entity that became the registered proprietor of a qualifying estate on or after 1st January 1999 will now have six months to become a registered overseas entity when the relevant part of the Act comes into force. A failure to meet this deadline will result in a daily fine of £2,500.

1. Directly or indirectly hold more than 25% of the shares in the Overseas Entity

2. Directly or indirectly holds more than 25% of the voting rights in the Overseas Entity

3. Direct or indirect right to appoint or remove a majority of the board of directors of the overseas Entity

4. Exercise or has the right to exercise significant influence or control over the overseas entity

What are the consequences of failing to register?

Therefore, it will be a criminal offence to make a disposition above, fail to update the information on the register annually or deliver misleading or false information to the registrar.

An UWO is an investigatory order placed on a respondent whose asset appears disproportionate to their income to explain the origins of their wealth. The bill extends the existing regime for UWOs to include trustees, partners, directors, board members etc who operate entities holding property in the UK.

A failure of a ‘responsible officer’ (such as a board member, trustee or company officer) who is subject of the UWO, could be liable to forfeit their property. There are also penal notices attached to UWO’s providing additional incentives on responsible officers to explain sources of the wealth even if they are not the legal owner.

Significantly, the Act will bring individuals who own property in the UK through trusts and shell companies within the scope of the UWO rules.

The legislation also creates an extension of time for authorities to investigate claims as to legitimate sources of wealth meaning the property which is under suspicion could remain frozen for longer.

3. The broadening of sanctions law – a ‘strict civil liability test.’

The third part of the bill amends the Policing and Crime Act 2017 to give effect to the changes to the sanction regime. Previously, civil monetary penalties were imposed for financial sanctions breached if the Office of Financial Sanctions Implementation (OFSI) can show that the person had knowledge or a reasonable cause to expect that their activity breached sanctions legislation.

The new legislation removes the requirement that a person must have known they were breaching sanctions law. It removes the mens rea element making the regulatory infringement a strict liability regulatory offence.

Although the catalyst for implementing this Act was Putin’s invasion into Ukraine, this legislation is long overdue as it addresses significant gaps in the law. Part 1 and 2 of the Act are not yet in force but the imposition of sanctions was brought into force on the 15th March 2022.

For specialist legal advice please do not hesitate to contact Farleys’ commercial property team on 0845 287 0939, by email or through the chat box below.

There are approximately 4.6 million leaseholder homes in England, 68% are flats and 32% are houses. In recent years there has been an emerge... 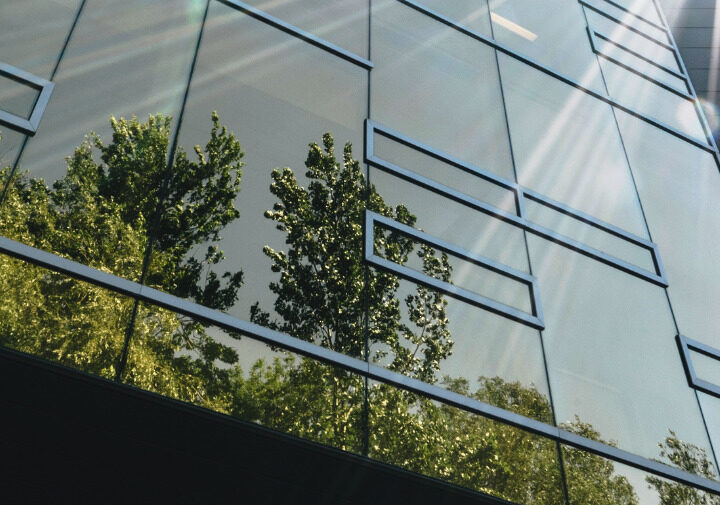 Are Green Leases a Move Towards Sustainability?

The real estate sector has one of the highest carbon footprints, it accounts for 40 per cent of carbon dioxide emissions. Government policie... 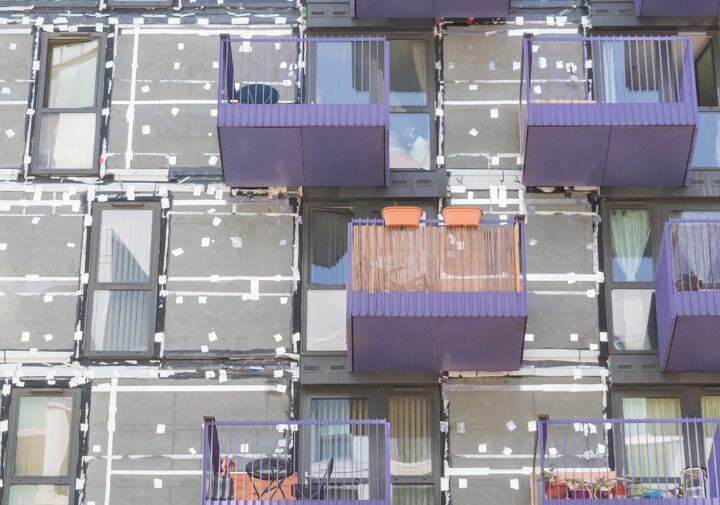 After enduring years of anguish, uncertainty and untold expense, apartment lease owners have finally received some very welcome news in the ...