In June of last year, the media reported that retired teacher David Price was trying to avoid extradition from South Africa to the UK – the reason for the extradition being that he is accused of historic sex offences committed at Ashdown House in East Sussex.

Price has now been charged with further offences committed in South Africa, where he will face trial.

David Price is accused of sexually assaulting 10 boys at 2 different schools between 1970 and 1990. He faces various charges in the UK – 33 of which relate to offences carried out during his employment at Ashdown House.

Unfortunately, Price now lives in South Africa, which of course makes it difficult to secure a prosecution in this country.

An investigation into Price began in 2014 when a brave victim came forward. More victims came forward and in November 2018, the British Authorities requested that he be returned to the UK to face trial. Unsurprisingly, Price fought back against the extradition. His lawyers claim that as a result of Brexit, there is no extradition agreement between the two countries.

Price has denied the victims’ allegations, stating that they are ‘purely a figment of their imagination.’ He claims that he is a victim of a conspiracy which has been ‘stirred up by disgruntled parents’ who wanted to bring him down.

The matter gained further attention after being covered by BBC Radio 4’s programme about alleged paedophilia, named ‘Dark Corners.’ The series was presented by Journalist Alex Renton, who spoke out about the difficulty in bringing Price and other abusers back to the UK. Alex stated, ‘the extradition system between Britain and South Africa has not worked and six years we’ve been waiting for these men to be brought back to face justice’.

After listening to Dark Secrets and learning of the allegations, a former pupil from South Africa contacted Police. It is alleged that Price abused the individual and others during his employment at a prestigious all-boys School in Cape Town – Western Province Preparatory School.

The brave victim explained that he was first groped by Price in 1985 at the age of around 10, whilst he was showering at the school. From this day on, Price would contrive situations to make sure that the victim was alone so that he could carry out further abuse.

Price has now been arrested by Police and faces trial for offences committed in South Africa. This has been welcomed by victims based in the UK, who have agreed that this may be their best hope for a conviction considering the lack of progress with the extradition.

The teacher’s appeal against extradition is due to be heard in South Africa in March.

In the abuse department at Farleys, we often hear of instances where a teacher has misused their position of trust and authority to gain access to young, vulnerable child.

As in the case of David Price, victims often do not come forward to report the abuse until many years later. The lapse of time can often deter victims from reporting the crimes, yet this case demonstrates that as soon as one person is brave enough to come forward, it can prompt others to follow suit.

Whilst a conviction in the criminal courts secures justice, survivors of abuse at the hands of teachers can also make a civil claim. The civil claim would usually be instigated against the Teacher’s employer (the school or education authority) as personal assets can be easily dissipated. A civil claim can run alongside a police investigation.

Where there has been a conviction, claimants can also submit a Criminal Injuries Compensation Claim. Whilst victims can submit a CICA claim themselves, it often helps to instruct a solicitor who has knowledge of the scheme and how it operates.

Our team has many years of experience in this area. We have succeeded in securing compensation for countless victims of abuse. The damages received helps to compensate for past and future losses and assists survivors in accessing vital support/ treatment.

If you or someone you know is a survivor of abuse we are available to discuss this with you. Our dedicated team are here to support you. Contact us in conference on our abuse line on 0330 134 6430, by email, or through the online chat below. 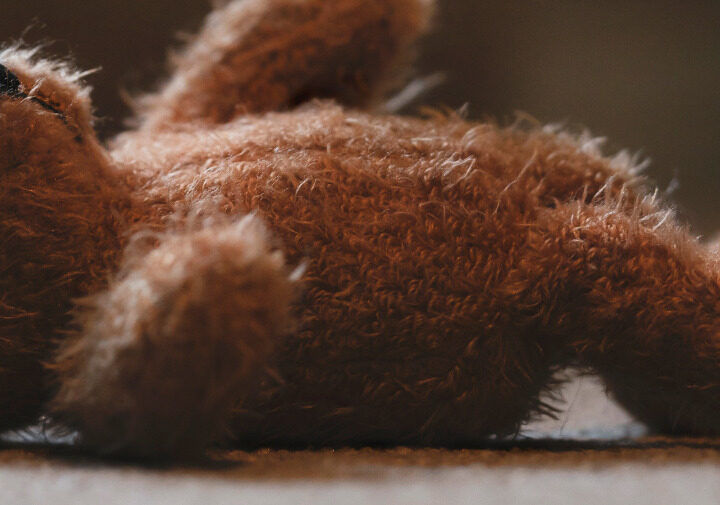 The 2020 film ‘Big Boys Don’t Cry’ has gripped Netflix viewers since being uploaded to the streaming service in December 2022. The st... 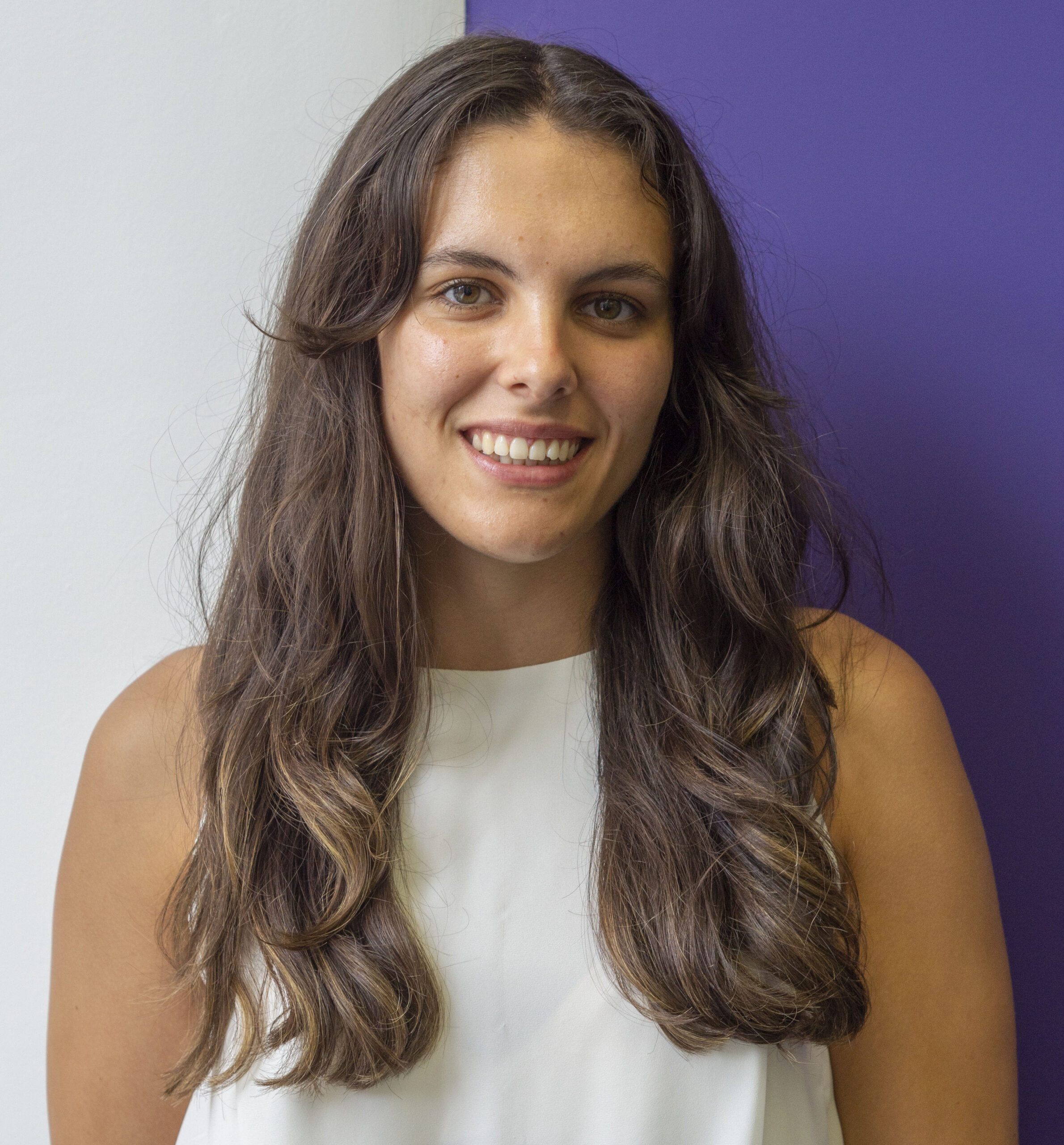 The Forgotten Boys are a group of men requesting a public inquiry into the sexual and physical abuse they suffered over a two-decade period ... 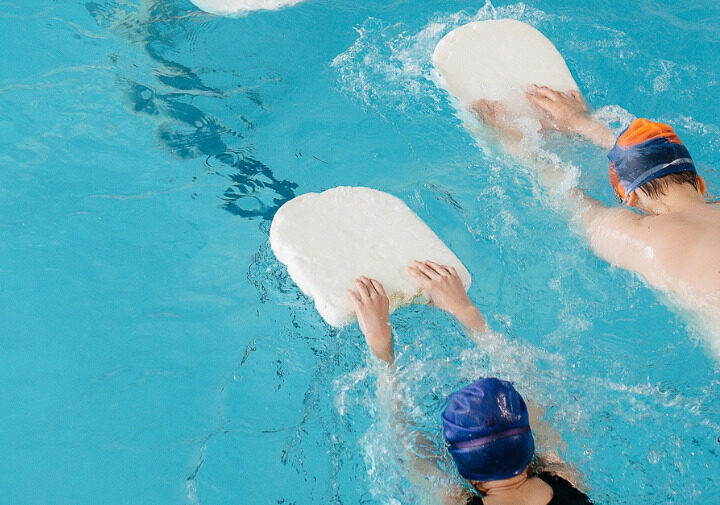