On Friday 11th November at Swansea Crown Court, Robert Rixon was sentenced to 25 years imprisonment for the abuse of five young girls over a 16- year period. The court heard heart – wrenching victim impact statements about Rixon’s ‘campaign of sexual abuse’ and its harrowing effects.

The investigation launched in 2018 after a brave victim came forward to report historic crimes. The police then managed to identify a further four victims of serious sexual abuse.

Interviews with the victims revealed that between 2000 and 2005 Rixon abused three girls aged 11-13, who all attended Porthcrawl Comprehensive School.

Rixon then hired a pool at Heronbridge school in Bridgend from 2013 to 2015 to run a lifesaving club. He used his position at the club to gain access to young girls, two of which he sexually assaulted.

Following police investigations, Rixon was charged with 29 counts of sexual assault. He pleaded not guilty, leaving his victims no option but to relive their traumas during a 12-day trial.

Ultimately, Rixon was found guilty of all counts except one. He was unanimously convicted by the jury. Ahead of the sentencing, Rixon was made to listen to statements made by his victims.

The first victim said: ‘The man who I trusted to take care of me in a hobby and interest as a child. A hobby that no parent should have any doubt whatsoever if it is a safe place for their child to go.’

‘Not only did you rob me of my innocence, but you have robbed the innocence of my children. Because of what you did, every day I worry and pass my trauma and anxiety onto them in ways I shouldn’t as a parent. This makes me sick to my stomach…of what you did to me at such a young age.’

Another victim explained that she had wanted to be a lifeguard until Rixon’s abuse left her with a fear of swimming pools. In her later life the victim turned to drugs and self-harm to deal with the trauma of the abuse.

Some spoke of how they had become close to committing suicide as a result of the abuse. The abuse has also left victims feeling unsafe around men, facing trust and relationship issues, as well as suffering from mental health issues such as depression, PTSD, anxiety and panic attacks. It is simply not possible to summarise the impact in a couple of sentences or statements.

Judge Catherine Richards addressed Rixon before sentencing. She said; ‘you were abusing your position of trust. You were calculated and manipulative – these are all the hallmarks of a predatory sexual offender.’

Detective Constable Tony Daniel also made a statement: ‘I want to pay particular tribute to the victims who demonstrated tremendous bravery throughout this police investigation. To see Rixon behind bars will hopefully enable these five women to move on with their lives in the knowledge that he has finally been brought to justice for his heinous and indefensible crimes.’

Whilst Rixon has been brought to justice in the criminal courts, this does not change the lifelong impact of the abuse upon the victims. This is where the abuse team at Farleys can help.

At Farleys, we conduct civil claims on behalf of victims, with the aim of securing recompense for the past and future effects of abuse. Every day we see how childhood abuse completely changes the trajectory of that individual’s life. This can be in terms of their relationships, school performance, ability to hold down a job, ability to parent their children or generally their ability to function on a day to day basis. We consider the impact of the abuse from every angle as each case is unique.

Where foster carers, sports coaches, teachers or priests have misused their position of power by carrying out abuse, we conduct claims against their employer as they are vicariously liable for the actions of their employees.

Where a criminal conviction has been secured, victims can also seek compensation through the Criminal Injuries Compensation Authority. Farleys can assist with this alongside a civil claim.

Our team has many years of experience in this area. We have succeeded in securing valuable compensation for countless victims of abuse. Whilst criminal prosecutions bring survivors comfort, civil claims compensate for past and future loss and assist survivors in accessing vital support/ treatment.

If you or someone you know is a survivor of abuse we are available to discuss this with you. Our dedicated team are here to support you, treating every case with sensitivity, confidentiality and integrity. 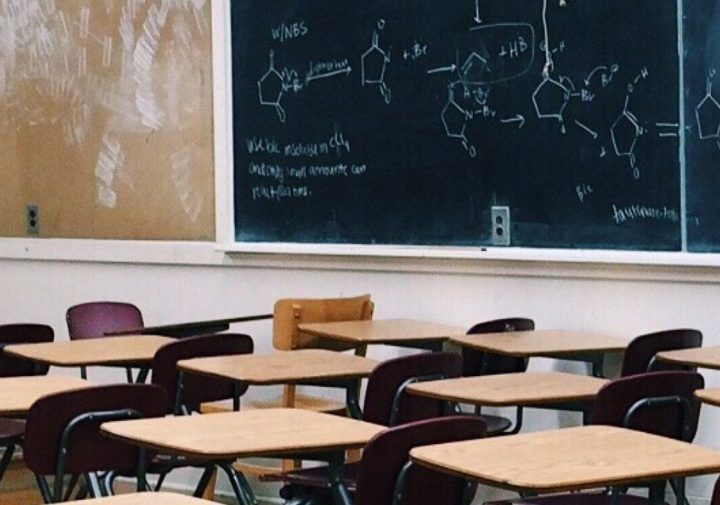 As we reported in our blog published on the 8th July, Peter Holmes has recently been on trial for historic sexual offences committed during ...

A Birmingham-based secondary school maths teacher has been sentenced to three years after being convicted of grooming three female students....