The Equal Pay Act was given Royal Assent on 29th May 1970. At the time it was undeniably a landmark moment in the fight for equal pay. However, we are now 50 years on, and it is reported that the UK’s overall median gender pay gap is still 17.3%. In the first three quarters of the 2019-2020 financial year, 14% of the cases in the employment tribunal were equal pay claims.

A Brief History of the Equal Pay Act

In the past couple of years there’s been a number of high profile equal pay claims spanning numerous industries; in 2018, thousands of women from Glasgow City Council took part in what is believed to be the UK’s biggest equal pay strike; last year, Asda’s female store staff won a Court of Appeal ruling that their work could be compared to male warehouse staff in pay claims; and earlier this year, presenter Samira Ahmed won her equal pay claim against the BBC. However, women have been fighting the equal pay cause in the spotlight for decades.

The trigger for the Equal Pay Act 1970 came in 1968 when 850 female sewing machinists walked out on strike from the Ford factory in Dagenham in protest at being paid 15% less that their male colleagues who did the same work.

The then Employment Minister, Barbara Castle, Labour MP for Blackburn, brokered a deal to end the strike and resulted in the introduction of the Equal Pay Act 1970.

Flash forward to 2010 and the Equal Pay Act was consolidated with other legislation to form the Equality Act 2010; legislation put in place to “legally protect people from discrimination in the workplace and in wider society.”

The UK government introduced further legislation in 2017 to make it mandatory for employers with more than 250 employees to report their gender pay gap (though this reporting has been suspended for the 2019-2020 financial year due to the coronavirus pandemic).  It is worth noting that equal pay and gender pay gap not the same. The gender pay gap reports the disparity between hourly wages of men and women under an employer but not necessarily doing the same or equal work.

What is the Law on Equal Pay Today?

In short, equal pay law is there to ensure that men and women performing what is deemed to be equal work should receive equal pay.

If a claimant feels they are being paid less than a counterpart of the opposite sex for the same work, they will need to identify the colleague they believe to have a more favourable contract than them. This colleague must work for the same employer.

Once an employee has made an equal pay claim, the burden of proof lies with the employer to prove that the difference in pay is not due to the sex of the employee. It could be argued that the pay disparity is due to a skills shortage or geographical location, or that the two employees do not do ‘equal work’.

What is Equal Work?

‘Equal work’ falls under one of three categories:

Essentially, seemingly different types of jobs can be considered ‘equal work’ under the Act, and employers need to be aware of this and act accordingly in terms of employment contracts.

How Far Have We Come in Terms of Equal Pay?

Some workplaces have made progress on equal pay and the gender pay gap over the past 50 years, but it would be naïve not to realise we have a long way yet to go. Research suggests it will take between 35 and 40 years to achieve parity.

Sadly, to add to this, it is believed that the current coronavirus pandemic has put progress back even further with mothers being 47% more likely to have permanently lost their jobs or been forced to quit than fathers, according to research by the Institute for Fiscal Studies (IFS), due to mothers working in industries more affected such as hospitality.

There are some positives however, as flexible and remote working became commonplace during the UK lockdown, which has given employers insight into successful ways of working that they may not have previously considered, which can often benefit working mothers.

What Should Employers Do?

While gender pay gap reporting may be suspended for this year and many employees are currently on Furlough Leave, employers should still be monitoring the pay disparity amongst their employees to avoid costly and time-consuming equal pay claims.

Now could be an ideal time to review all employment contracts to ensure they are fair and legal before bringing employees back from furlough leave or back into the workplace. Employers could also review policies and staff handbooks which set out the stance on remote working, particularly if this way of working has seen a spike in productivity during lockdown.

Whether you are an employee or employer looking for advice on equal pay claims or discrimination in the workplace, Farleys’ employment team can help. We have extensive experience on advising on these types of claims as well as employment tribunal representation, employment contracts and policies. Contact a member of the team today on 0845 287 0939 or send your enquiry by email.

The Use of Settlement Agreements in Redundancy Situations

The COVID-19 pandemic is having a significant detrimental impact on many businesses’ finances. Unfortunately, many employers will have to ...

Disciplinary and Capability Processes for Staff on Furlough Leave

What adjustments to ongoing internal procedures such as disciplinary or capability processes should employers make for time staff spend on f... 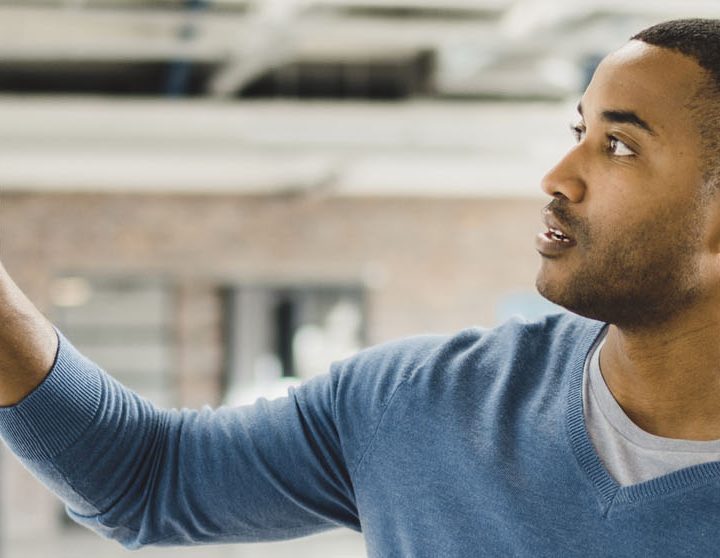 We have stayed at home to protect our NHS and now we move on to the next stage, whereby if we cannot work from home, we are being asked to g... 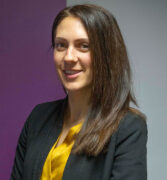