What happens at a Public Inquiry?

Traffic Commissioners review licences on five yearly basis, if there have been any complaints about the licence holders in that time, then a Public Inquiry will be called.

Public Inquiries can be called for a number of reasons, including:

Essentially, the Traffic Commissioner will use a Public Inquiry to ensure that the operator can and will comply with the terms of their licence, often calling upon evidence from the Driver & Vehicle Services Agency (DVSA) and any other complainants.

The Traffic Commissioner may also decide whether to take action against a nominated Transport Manager, if they fail to prove they are of good repute and professionally competent.

Furthermore, in the cases of limited companies, the Traffic Commissioner also has the power to disqualify an individual as a director of a company and will use a Public Inquiry to assess whether a director is professionally competent, of good repute and has sufficient financial standing.

The most serious of infringements, which will always result in a Public Inquiry, referred to as the ‘Seven Deadly Sins’ include:

Which licence infringements will definitely result in a Public Inquiry?

The most serious of infringements, which will always result in a Public Inquiry, referred to as the ‘Seven Deadly Sins’ include

- Driving without a current valid driving licence
- Carrying dangerous goods which have not been identified as such
- Falsifying tachograph information or failing to have a tachograph
- Using a fraudulent digital tachograph drivers card or one belonging to another driver
- Exceeding the maximum driving limits (either six day or fortnightly) by more than 25%
- Significant overloading ( 20% or more overloaded for vehicles exceeding 12 tonnes GVW, 25% for vehicles up to 12 tonnes GVW)
- Driving a vehicle with significant safety defects or without a current test certificate.

Being called to a Public Inquiry or hearing before the Traffic Commissioner can have serious implications for business, therefore it is essential to contact a specialist transport solicitor for legal advice as soon as possible. Our specialist team include a qualified Transport Manager with experience of representing operators at Public Inquiries, who can help and advise you throughout the process.

To speak to one of our transport law specialists about how we can help in relation to Public Inquiries, please call 0333 331 5445 or complete our online contact form. 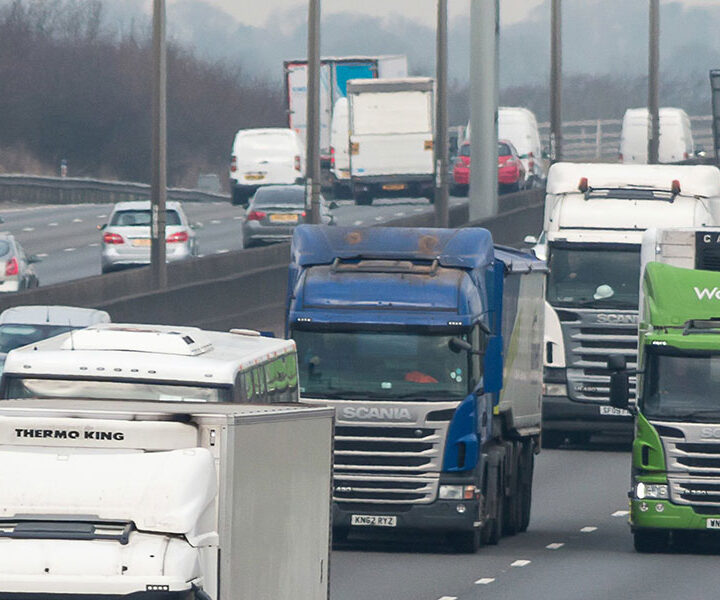 O Licence - Out of the RED and into….the Green

As an Operator Licence Holder your ‘O licence’ is key. It is the heartbeat to any haulage company. Just like the heart, keeping the ‘O...

New fines for motorists caught speeding came into effect this week (on Monday 24th April 2017). The move comes as The Sentencing Council ai...