The Implications of Drafting Errors in Commercial Leases

Home » Blog » The Implications of Drafting Errors in Commercial Leases

Next month will mark the two-year anniversary of the High Court’s decision in Monsolar IQ Ltd v Woden Park Ltd, to reject the literal wording of an index rent review clause contained in a commercial lease. The Court of Appeal later upheld the decision to correct the ‘abundantly clear’ drafting error.

The background to the case was that the landlord was leasing an agricultural wind farm to the tenant for a term of 25 years and 6 months. The lease contained a provision that the rent was to be increased annually in accordance with the Retail Price Index (RPI), based on the below formula:

It was necessary for the court to consider 1) whether the rent review clause contained a drafting error and 2) if it did contain an error, how it should be corrected based on the intentions of the parties.

The court concluded that due to the irrational effect that a literal interpretation of the clause would have on the rent amount this could not have been the intention of the parties when drafting the lease. Instead, the parties were thought to have intended for the indexation to be by reference to the increase or decrease in the RPI over the previous year only rather than an increase over all the previous year.

The landlord attempted to argue that the parties intended that the rent review be upwards only and disregard decreases in the RPI. However, the court made it clear that although they could correct drafting mistakes contained in the lease, this did not extend to overriding the wording just because the clause was not commercially attractive to one of the parties.

The Monsolar case should demonstrate to both landlords and tenants the importance of seeking specialist legal advice when considering entering into a commercial lease so that the potential implications of drafting errors can be avoided.

For advice on commercial leases and rent review clauses, please contact our experienced commercial property team at Farleys Solicitors on 0845 287 0939, by email, or through the online chat below. 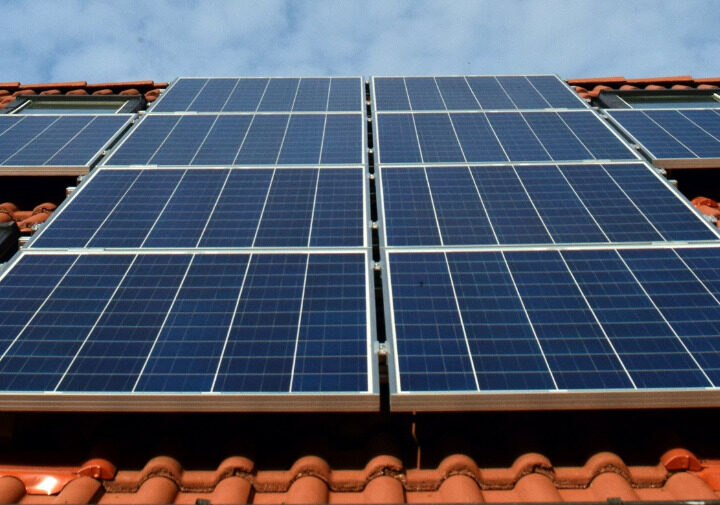 By the end of 2025 all new commercial and residential tenancies will be required to have a valid Energy Performance Certificate (EPC) rating... 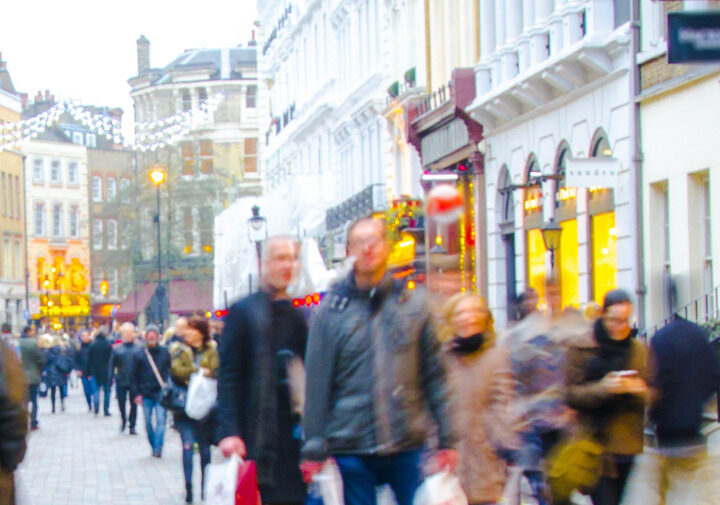 The Future of the Vacant High Street Shops

Over two years have passed since the first COVID lockdown in the UK which exacerbated pre-existing problems facing high street shopping cent... 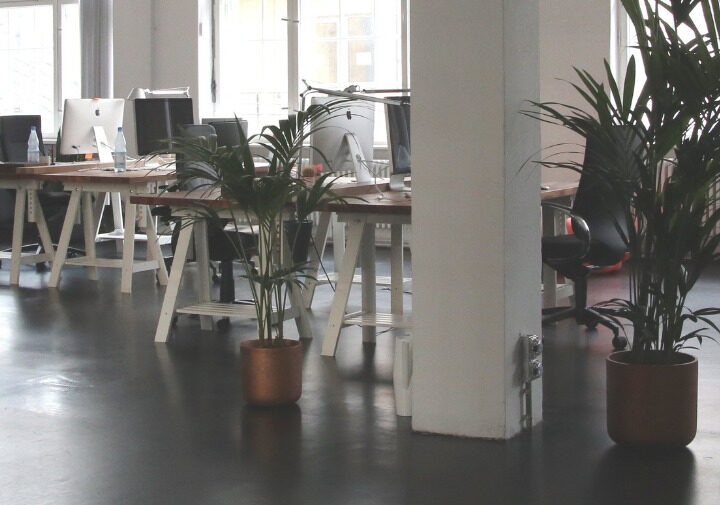 The Commercial Rent (Coronavirus) Bill – The End of COVID-19 Protections for Commercial Tenants?

… Well, not quite. As I discussed in my previous blog, a new arbitration process has been introduced in the Commercial Rent (Coronavirus) ... 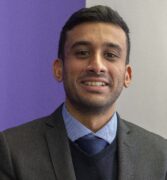