Farleys have recently moved into a new office on Deansgate in Manchester, and anyone familiar with this area of Manchester will know that one building dominates the landscape – the Hilton hotel, a £150 million project that was completed in 2006 and was the tallest UK building outside London until as recently as November 2018.

I am sure many people would be surprised to discover that the actual name of the building is the Beetham Tower, and that Hilton actually only occupies the bottom 22 of the 47 storeys.

I am certain even more people would be shocked to discover that the Manchester Hilton’s owner and leaseholder of the first 22 floors, Blue Manchester Limited (BML), has made a significant legal claim against the owner of the building, North West Ground Rents Limited (NWGRL).

The claim arose primarily due to the sealant on 1350 “shadow box units”, which are the glass panels on the outside of the building. In 2014, it was discovered that these units required urgent safety repairs. Short-term fixes were completed by November 2014, including the erection of hoardings at ground level. This was completed by Carillion, who subsequently went into liquidation in January 2018.

As no long-term solution had been agreed by the time Carillion was liquidated, BML decided to proceed with legal action on the basis that the temporary arrangements were “adversely affecting the appearance of the tower” and in light of their “real concerns as to the safety” of the glass panels.

A decision has now been reached by the High Court, which has found that Beetham Tower is in a state of disrepair. The Judge presiding at the trial has suggested that the repairs to the shadow box units should be completed within 18 months. He also ruled that the BML shall be awarded damages for the 31 months since the hoardings at ground level were assembled, which he said would need to be taken down within the next month. They will also receive damages as a result of dirty water being released into the water supply. The amount of damages to be paid will be assessed at a future hearing.

NWGRL asserted in their 2018 year-end report to their shareholders that they would not be liable for the issues with the glass panels, but a decision was still made to write down the building’s value “to reflect the influence of the legal action and uncertainty of its outcome”. They have recently indicated that they may seek a claim against the insurers of Carillion and the sub-contractor hired at the time, both of whom are already being pursued by the Hilton.

While this is clearly an unusual and complex situation likely to involve very large sums of money (NWGRL have already been ordered to pay BML £250,000 within 28 days, solely in respect of BML’s costs in pursuing this claim), it acts as a good demonstration of the rights of leaseholders and the potential consequences for property owners who do not perform necessary remedial work in good time.

The number of cases being brought at the UK’s specialist Intellectual Property (IP) Court has hit a record high, largely driven by an incr... 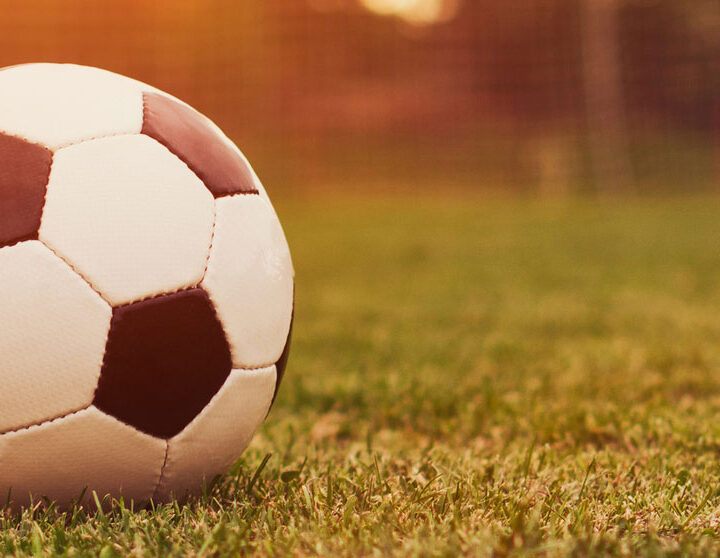 West Ham United are locked in a dispute with the owners of the London Stadium over maintenance liability. The football club moved into th...