The Ministry of Justice has come under scrutiny following reports that 2,666 prison staff in England and Wales were subject to disciplinary procedures between 2013 and 2018.

In response to a Freedom of Information request submitted by the Guardian, the Ministry of Justice revealed that HM Prison Service commenced 6,597 investigations into prison staff misconduct. 567 members of staff were dismissed from their roles as a result.

Over-employment of inexperienced prison officers has been cited as one of the reasons for staff corruption in prisons. In December 2018, 42% of 22,722 prison officers in bands three to five had less than three years’ experience.

The director of the Prison Reform Trust, Peter Dawson, noted that prisoners “will probably identify corruption as one of the main routes of getting drugs into prison”. The government published its Prison Drugs Strategy in early April 2019, indicating that it will be establishing a counter-corruption team to “disrupt illicit trade” of drugs in prisons. Mr Dawson stated that “Corrupt [members of] staff are very dangerous to their colleagues as well as everyone else. Historically, the Prison Service has been reluctant to grasp this particular nettle.”

The counter-corruption unit will adopt a four-limbed strategy: protect, prevent, pursue and prepare. The unit will be made up of a large national team and several regional teams. Emphasis will be placed on the “pursue” limb by working with prisons and probation teams to obtain intelligence. However, the effectiveness of the strategy remains to be seen.

At Farleys, our specialist team has represented countless individuals who have been mistreated whilst in police custody or in prison. If you require legal advice relating to action against the police or prison service, please call our specialist team on 0845 287 0939 or send your enquiry through our online contact form. 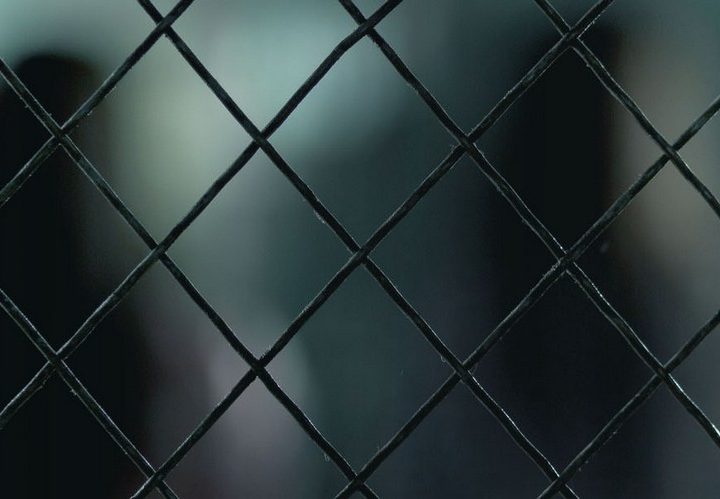 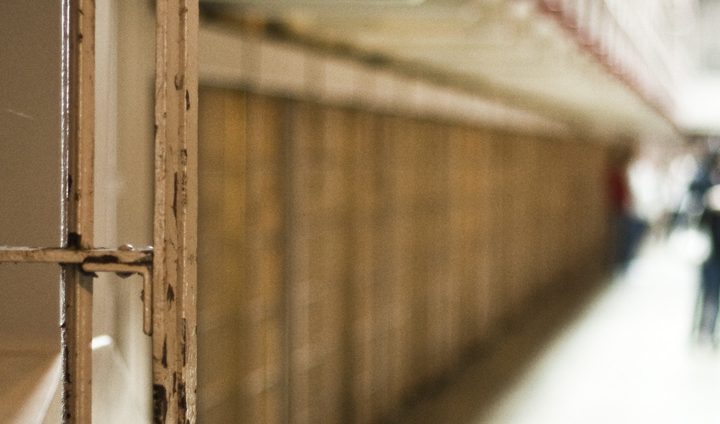 Record damages pay out for Misuse of Private Information

An unnamed woman has today been awarded £75,000 in damages from Greater Manchester Police after it revealed details of her treatment by a f...