The World Anti-Doping Agency (WADA) has ruled Russia is to be banned from participating in all sporting events for the next four years.

The ban comes after it was found that Rusada, Russia’s anti-doping agency, had tampered with test result data before compliance checks in early 2019, thus failing to comply with anti-doping rules.

Rusada was asked to hand over its test result data to WADA as a condition of the country’s reinstatement after a three-year suspension for the state-sponsored doping scandal in 2018.

This latest ruling will mean Russia’s flag and anthem will be banned from all competitions including the Tokyo Olympics in 2020 and 2022’s football World Cup in Qatar. Russian officials will be banned from attending sporting events and the country ineligible to host them (excluding the four Euro 2020 matches being held in St Petersburg).

Despite the ban, Russian athletes who can prove they are untainted will be allowed to compete in competitions under a neutral flag, as 168 athletes were permitted to do at last year’s Winter Olympics in Pyeongchang.

Russia received their first ban for doping back in 2014 after it was found that anti-doping officials assisted athletes in taking performance-enhancing drugs and government and security officials covered up the failed tests. This had gone on for several years.

This latest ban is a strong statement by WADA that they will do everything they can to protect the integrity of the sports but also the rights of Russian athletes who have remained clean throughout.

Rusada has 21 days in which to appeal the ban and, if they choose to do so, the appeal will be referred to the Court of Arbitration for Sport.

Russia was previously stripped of 17 medals in total from the Sochi Winter Olympics in 2014 and the London 2012 Olympics though it is unclear whether this latest ruling will have any affect on any more medal winners.

This is only the latest in a number of doping scandals to hit the news recently. Back in September, athletics coach Alberto Salazar and Dr. Jeffrey Brown were handed four year bans “for orchestrating and facilitating prohibited doping conduct” during their work with the Nike Oregon Project.

Doping in sport not only has implications for the athletes and coaches found to be using/facilitating the use of performance-enhancing drugs, but also for other athletes who may have missed out on receiving medals for their performances at sporting competitions where a medal winner is found to have participated in doping. This can have serious financial implications for these athletes whose careers may be defined on missing out on a medal.

Farleys Solicitors has a dedicated and experienced team of sports lawyers who can advise athletes from a wide range of sports on doping offences and any legal issues that arise as a result of them. Call the team today on 0845 287 0939 or send your enquiry by email.

The recent negative publicity surrounding doping in sport has continued with yesterday’s announcement that the International Olympic Commi... 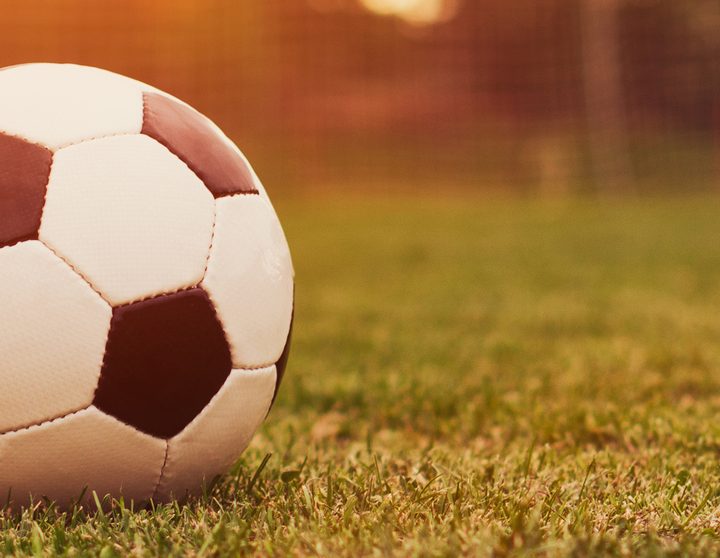 The World Anti-Doping Agency (“WADA”) has recently announced that it has produced a new Prohibited Substance List for 2017. The 2017 Lis...