Predatory Marriages to Vulnerable Adults and the Revocation of Wills

In 2015, Joan Blass entered into a marriage with a man acting as her live-in carer. At the time, Ms Blass was aged 91 and suffering from dementia. Her spouse was 23 years her junior. The current law in England and Wales states that a will becomes void upon marriage. Therefore, when Mrs Blass passed away five months later, she was deemed to have died intestate (without a will). As a result, her £210,000.00 estate was inherited by her new husband rather than by her two children, as intended under the terms of her will.

A predatory marriage is marriage between a vulnerable person with limited capacity due to cognitive impairments and a person, usually younger and in a position of trust or responsibility.

This is particularly concerning for elderly individuals who may not be aware that their wills are invalidated by marriage and who may not have the physical and/or mental ability to make a new will. The older we become, the greater the risk of developing a disease such as dementia. Furthermore, elderly people tend to have amassed wealth throughout their lives. Both issues render elderly people particularly vulnerable to exploitation through predatory marriage. This may lead to their fraudulent spouse inheriting their assets upon death, to the detriment of family members.

Under the current law, the level of mental capacity required to make a will is higher than the level of capacity required to enter into marriage. In the case of Durham v Durham [1885], it was held that a person does not need to have a high degree of intelligence to understand marriage. This has been reiterated in recent cases such as A,B,& C v X and Z [2012]. To have capacity to marry, a person must

The low bar for capacity to marry means that relatives may not have time to arrange for their family member to be assessed by a doctor before the marriage takes place, particularly if the marriage is held in secret.

The Mail on Sunday and Leeds North East MP Fabian Hamilton have backed a campaign, “Justice for Joan” calling for the government to reform marriage laws to protect individuals with dementia.

Mr Hamilton has submitted a private members bill to the House of Commons with the aim of providing better protections to vulnerable adults entering into marriage. The bill will have its second reading next month.

If the bill is passed, legislation may be enacted providing new protections to family members who would have inherited the deceased’s estate had the fraudulent marriage not occurred. The bill includes a change to the law to prevent a marriage from revoking a will. It also proposes adding “fraudulent marriage” to the list of permitted reasons to annul a marriage once a party to that marriage has died.

If you have concerns about your loved one or for advice relating to drafting or changing a will, estate planning or trusts, contact Farleys’ private client department on 0845 287 0939 or submit your enquiry through our online contact form.

Comedian Ken Dodd passed away in March 2018 at the age of 90 at his childhood home in Liverpool. Dodd had not drafted a will and up until ju...

Sir Bruce Forsyth passed away in August 2017 at the age of 89. As with many whose wealth is considerable; he was rumoured to be worth around... 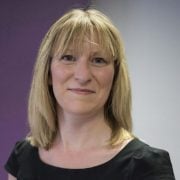 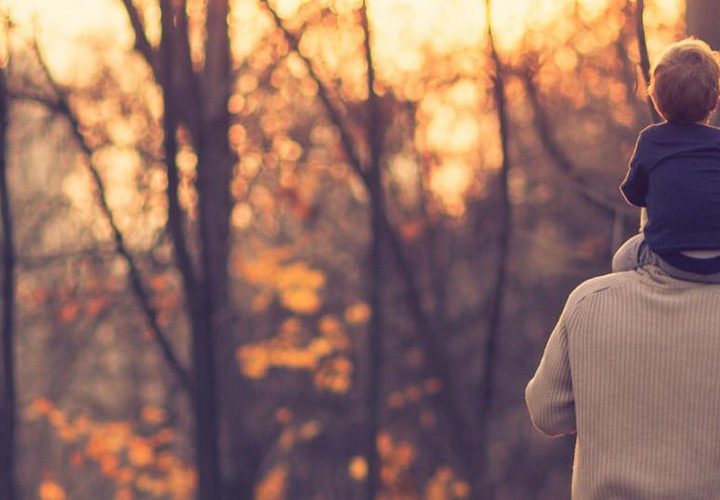 Powers of Attorney Court Actions on the Rise

The Financial Times has recently reported that there has been a 71% increase in the number of court actions against people acting under a la...