A recent parliamentary report has concluded that a review into workplace discrimination, as a result of the implementation of dress codes, must take place following a number of employees speaking out about their negative experiences.

One case in particular, reported by Nicola Thorp, involved her being sent home unpaid from her first day as a receptionist for refusing to wear shoes with a two to four inch heel contrary to the company’s dress code. Ms Thorp’s story hit the headlines and prompted many more women to come forward with their own experiences of employers enforcing dress codes which were deemed discriminatory and sexist. In addition to high heels, it has been reported that some employers require female staff to wear and maintain a certain level of make-up, wear skirts of a certain length and specific shades of tights.

It is unlawful for an employer’s dress code to be discriminatory in respect of the protected characteristics in the Equality Act 2010 for age, disability, gender reassignment, religion or belief, sex or sexual orientation but a report released this week expressed concerns that “the existing law is not fully effective in protecting employees from discrimination at work.”

As a result of these stories and media coverage, the Government is looking to clamp down on employers who continue to enforce these kinds of dress codes. A spokesperson said,

“No employer should discriminate against workers on grounds of gender – it is unacceptable and is against the law. Dress codes must be reasonable and include equivalent requirements for both men and women. The Government Equalities Office will carefully consider this report and will work with its partners to make sure employers comply with the law.”

Dress codes are often used by employers to ensure workers are safe and dressed appropriately. It should, however, relate to the job and be reasonable in nature, for example workers may be required to tie their hair back or cover it for hygiene reasons if working in a kitchen. It is sensible for employers to have a written policy that sets out a reasonable standard of dress and appearance for their business. However, it should not be discriminatory and should apply to men and women equally. Standards can be different, for example a policy may state “business dress” for women but may state for men “must wear a tie”.

It is advisable that employers review their existing dress code policy to ensure that it is not discriminatory to avoid claims of discrimination and the negative publicity arising from such claims.

For expert advice on dress codes and other policies and procedures in your staff handbook, contact Farleys employment solicitors on 0845 287 0939 or complete our online form and one of the team will get in touch with you. 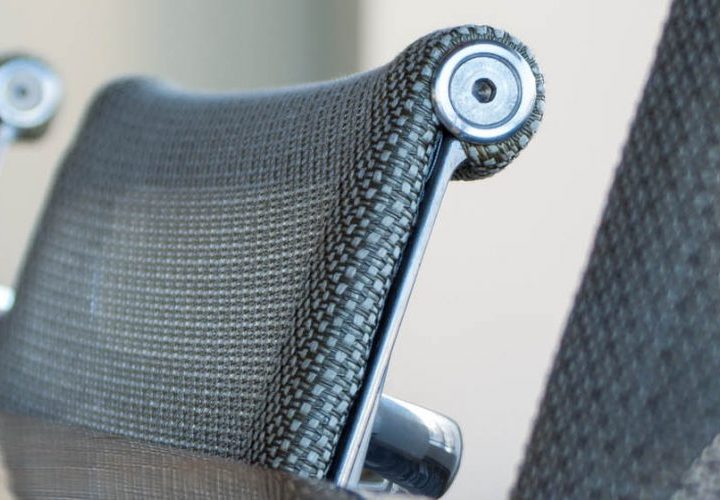 When Can a Dismissal Related to a Mobility Clause be Deemed Unfair?

Some dismissals have been found to be unfair where an employer relied on mobility clauses in contracts after an office closure. In Kellogg ...

5 Reasons Why All Employers Need a Staff Handbook

If you have decided that now is the ideal time to review the existing HR practices in your business and consider what improvements can be ma...

Should An Employee Be Allowed to Appeal a Dismissal Out of Time?

This is a question that I am often asked by an employer when an employee fails to submit their appeal following their dismissal within the t...