Can An Undertaking Be Varied?

Home » Blog » Can An Undertaking Be Varied?

On 26 July 2017, in the matter of Birch v Birch, the Supreme Court overturned the decisions of the lower courts by a majority of 4 to 1 in relation to the ability of the family court to revisit an undertaking that has been given.

An undertaking is a formal promise given to the court to do or abstain from doing something.  In this case, as part of a financial order, Mrs Birch had given an undertaking to use her best endeavours to obtain the release of Mr Birch from the existing mortgage in their joint names that was secured against the former family home.  This is a reasonably common undertaking given in family financial orders.  Importantly, Mrs Birch had given a further undertaking to sell the house in the event she was unable to get Mr Birch released from the mortgage by 30 September 2012.

Mrs Birch concluded that she would be unable to get her former husband released and consequently applied to the court to ‘vary’ the undertaking to give her more time before the house had to be sold.  The lower courts concluded there was no power to deal with a variation of an undertaking.

However, the Supreme Court came to the conclusion that the court could deal with Mrs Birch’s application. They concluded that to call the application one to ‘vary’ the undertaking was confused. The court only has the power to consider an application to be released from an undertaking and, if released from that original undertaking, can then consider accepting a fresh undertaking in different terms. In light of this, the case has been remitted for Mrs Birch’s application to be considered. In so doing the court will look at balancing, amongst other factors, the needs of the children; what changes in circumstance there have been since the original undertaking was given; and the extent to which Mr Birch may suffer from not being released.

It is important to consider carefully what undertakings are given when family financial orders are agreed or made as they may have long-term consequences that are not expected. While the court may be able to reconsider the position later there can be no guarantee the court will be persuaded to actually use its discretion.

If you need help with a financial settlement following divorce or separation, contact our Family Law team on 0845 287 0939 or send your enquiry to us online. 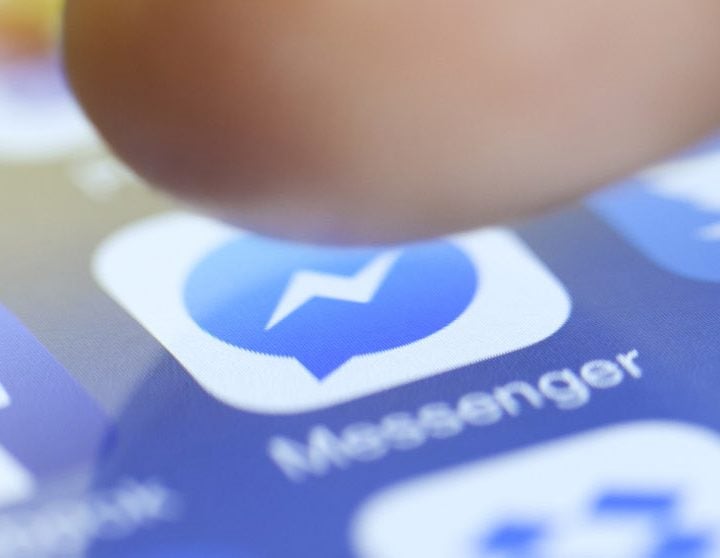 Are You A “Social Media Widow (or Widower)”?

In the days before the internet, it was not uncommon for spouses to complain about their significant other being more interested in golf tha...

When Are Separation Deeds Used?

The Office for National Statistics has recently published data which suggest that the number of couples divorcing has reduced 34% since 2003...

As you may have seen, a British wife was recently awarded what was thought to be the largest sum of marital assets following her divorce fro...