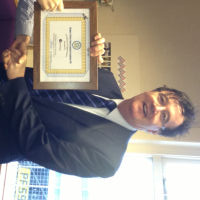 Blackburn & district football Combination was formed in 1902 and currently has 21 teams playing in 2 divisions. Farleys is the official league sponsor.

For more information about Farleys’ support of other charity and community projects, click here