This press release originally appeared on the Inquest website. 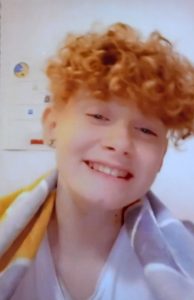 Charlie Millers, was 17 years old when he died from injuries sustained whilst a mental health patient at Junction 17 ward, Prestwich Hospital in December 2020. An inquest will now examine the circumstances and care provided by Greater Manchester Mental Health NHS Foundation Trust, Trafford Borough Council and five other Interested Persons.

He was one of three young people to die at the hospital in less than a year.

Charlie was from Stretford in Manchester. He was a talented artist who loved Morris dancing, football and animals. His family describe him as ‘an amazing human’ with a ‘smile that affected and melted away a thousand hearts’ who made time for others regardless of how much he was struggling.

Charlie had experienced behavioural issues since primary school and mental ill health since the age of 11. He was diagnosed with ADHD and autism. He came out as a transgender boy around this time.

At the time of his death, Charlie was receiving gender affirming healthcare and attending a gender clinic. Charlie experienced some bullying at school as a result of his gender identity, which contributed to his poor mental health.

As he got older, Charlie’s mental health deteriorated further including serious self-harming behaviour. Charlie was receiving support from Trafford Social Services but due to significant deterioration in his mental health he was admitted under section to Junction 17 on three occasions, including after multiple self-harming incidents, in the months and weeks before his death. He was frequently discharged, only to be returned to the ward shortly after.

Charlie was admitted to the ward for the final time for six weeks from 20 October 2020, with occasional days of leave.

On 12 November 2020, Charlie was taken to A&E after a serious ligature attempt. He was supposed to be on 1-2-1 observations when he returned to the ward.

On Monday 30 November 2020, Charlie badly self-harmed on the ward and was taken to North Manchester General A&E to have staples. Charlie returned to the ward two days later, after a night at home. That night, he ligatured. He was taken to Salford Hospital and died five days later on 7 December 2020.

Charlie’s family have serious concerns about the care he received from Junction 17. In the month before Charlie’s death, his mother filed two complaints to Care Quality Commission about the ward.

The Article 2 inquest will be held before a jury and will consider:

The family are represented by Kelly Darlington and Alice Wood of Farleys Solicitors, and Ciara Bartlam of Garden Court North Chambers. They are supported by INQUEST senior caseworker, Jodie Anderson. 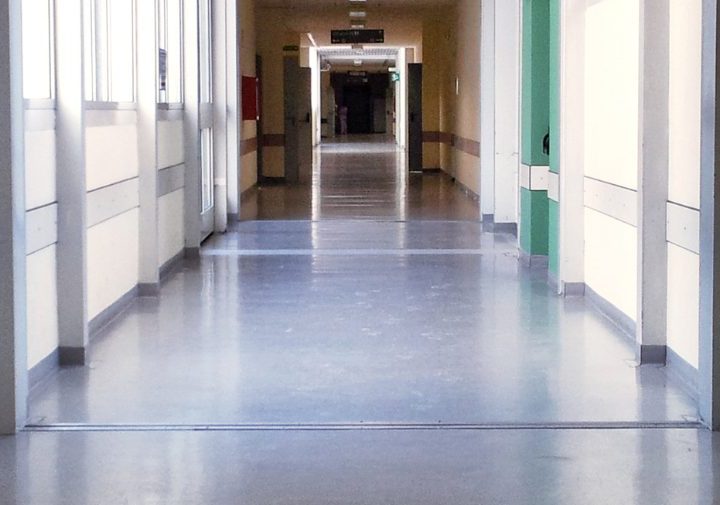 Recent reports have found that failings in the provision of basic medical care on NHS mental health wards have resulted in deaths of patient...

The inquest into the death of Daniel Lee Kirton (Danny) concluded this afternoon (13 January 2022). Heard over seven days at Manchester C...

Following the BBC’s Panorama documentary revealing a ‘toxic culture of humiliation, verbal abuse and bullying’ at the Edenfield Centre...