This week, the Chancellor Rishi Sunak announced his budget for the year ahead and vowed to protect jobs and livelihoods amidst the ongoing coronavirus pandemic. As well as extending some support offered to employers and their workers in response to the pandemic, there has also been some new announcements focussed on helping to boost employment as we take the tentative steps out of lockdown. Here is a summary:

The Government’s Coronavirus Job Retention Scheme (CJRS), commonly known as the furlough scheme, has been extended until the end of September 2021. This is expected to provide some much-needed breathing space to businesses who have been forced to close or significantly reduce their workforce during the UK’s third national lockdown.

Sunak pledged that the government will continue to pay 80% of the wages of workers on the furlough scheme. However, from July, employers will be asked to contribute 10% to the wages of furloughed employees and in August and September, they will have to contribute 20% until the scheme winds down on the 30 September.

According to Prime Minister Boris Johnson’s roadmap out of lockdown, all restrictions are set to be removed from the end of June and the new furlough extension appears to give a grace period to allow the businesses in sectors hit the hardest by the lockdown time to get back on their feet.

For more information about the furlough scheme, please see our earlier blog.

According to reports, unemployment is at its highest level for more than five years and younger, lower paid workers are bearing the brunt of the job losses.

In a bid to boost the employment rate and get some of the 900,000 people who have lost their jobs in the last 12 months back into work, the government is increasing the apprenticeships grant for employers. At present, businesses can claim a one-off grant of up to £2,000 from the government to take on an apprentice (£2,000 for those aged under 25 and £1,500 for those over 25 years old). This grant will now increase to £3,000 per apprentice regardless of age.

As part of the new £126m fund for traineeships, there will also be a new “flexi-job” apprenticeship which will allow apprentices to work for a number of different employers in the same sector.

From April, the following rates will apply:

Whether you are an employer or employee seeking guidance over any of the employment law changes announced in the Chancellor’s budget, Farleys’ employment law experts can help. Please get in touch with the team today on 0845 287 0939 or contact us by email.

As thousands of businesses across the UK currently remain closed and continue to be hard hit financially, the Chancellor of the Exchequer, R... 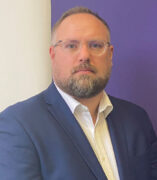 What Does the Chancellor’s Budget Mean for Prospective Home Buyers?

In the Chancellor’s budget this week, Rishi Sunak announced some policies set to impact prospective home owners and buyers as the governme... 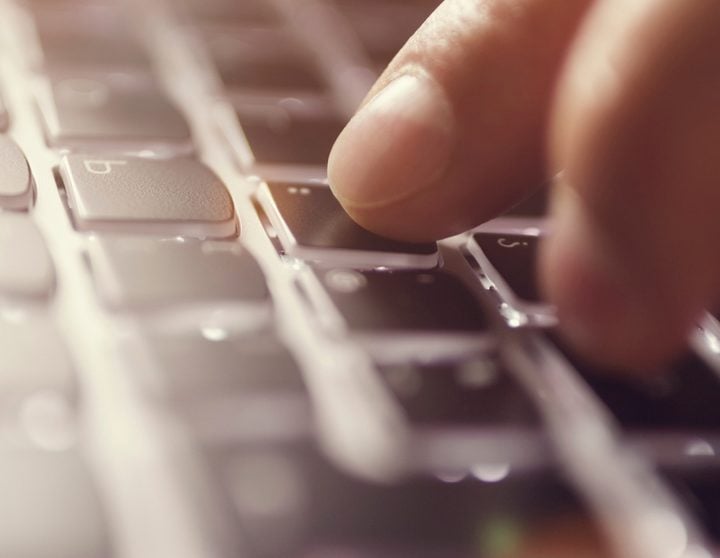 Please note: The information contained in this article is correct as of 15:00 - 03/03/21. As more information on the government budget annou...