Despite the uncertainty of Brexit, the rate at which UK businesses have continued to complete mergers and acquisitions was at record levels in 2018 according to the latest data released by the Office of National Statistics.

These statistics were driven largely by deals done between UK companies, marking the strongest year for domestic deals since the financial crash. Domestic mergers and acquisitions were valued at £26.5bn last year, rising from £18.8bn in 2017. One of last year’s biggest transactions contributing to the record figure was Tesco’s £4bn takeover of wholesaler, Booker.

The value of foreign takeovers of UK companies more than doubled too, from £35.2bn in 2017 to  £71.1bn in 2018, with Comcast’s acquisition of Sky for £30bn accounting for more than two-fifths of the overall figure.  In fact the effect of Brexit has seen a trend whereby some overseas (particularly European) parent companies are buying up their UK distributors or partly owned subsidiaries in order to ensure that they have complete control of them before the UK exits the EU.

The only area not to have seen increases in last year’s statistics were outward M&As, where UK companies merge with or acquire firm’s based outside of the UK. This has largely been put down to no ‘mega deals’ taking place as opposed to a significant drop in the overall quantity of deals.

It is thought that favourable exchange rates are currently attracting foreign buyers to UK companies but the demand domestically has also been high.

These statistics provide some positive news amongst the corporate uncertainty of the UK’s deal or no deal negotiations on Brexit and follow the news that the UK had the highest value of M&A deals in Europe last year with an overall total of $247bn worth of transactions.

Farleys’ corporate law team have a number of merger and acquisition specialists who have a great deal of experience providing practical legal advice to companies of all sizes. For corporate legal advice tailored to your business’ needs please get in touch with the team on 0845 287 0939 or submit your enquiry online. 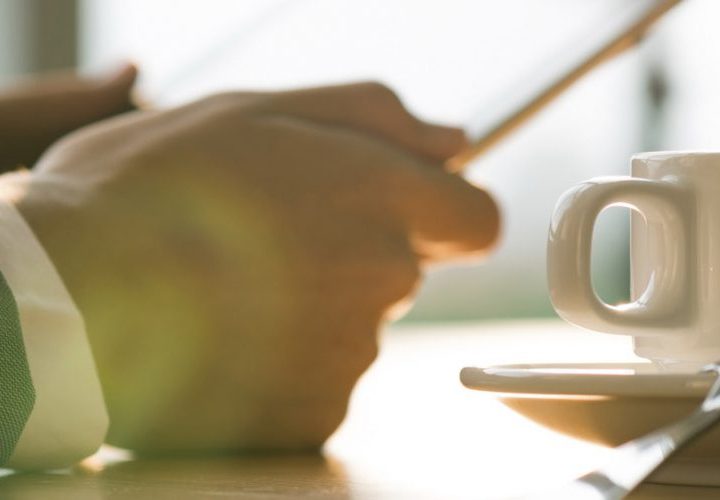 What Are the Key Differences Between an Asset Purchase and a Share Purchase?

When buying a limited company, you can either buy the assets or the shares of the company. The reality is that the decision will often be le...

To Buy or Not to Buy? Due Diligence in Light of Brexit

Due diligence of a target business is key in the decision-making process of any acquisition, helping a potential buyer to decide whether to ...

3 Top Tips If You're Considering Selling Your Business

Parties often underestimate the amount of work that is involved in the sale / purchase of a business. It can be a particularly stressful tim...