The Role of HR in a Disciplinary Process

Home » Blog » The Role of HR in a Disciplinary Process

I have been asked about the role of HR in disciplinary processes on several occasions recently. Questions put to me are should HR be able to make decisions on the outcome of a disciplinary process? Is there a risk that the dismissal might be unfair if HR is involved?

A key case that considers the role of HR in disciplinary proceedings is Ramphal v Department for Transport [2015]. Mr Ramphal’s employer, the Department for Transport conducted an investigation into potential misconduct by Mr Ramphal in relation to expenses and his use of hire cars. Mr Goodchild, a manager, was appointed to carry out the investigation, and to act as the dismissing officer, if necessary.

During the course of preparing his report, Mr Goodchild received advice from the Department for Transport’s Human Resources department. In his original draft report, he made a number of findings that were favourable to Mr Ramphal including some critical ones. He considered that Mr Ramphal’s misuse of the company credit card was not deliberate and that he had given reasonable explanations for his actions. He wrote that he found Mr Ramphal guilty of misconduct rather than gross misconduct and that the appropriate sanction should be a final written warning rather than dismissal without notice. Following the drafting of the initial report, Mr Goodchild had further discussions with HR and subsequent drafts of the report became more critical of Mr Ramphal’s actions. The final report found him guilty of gross misconduct and the decision was made to dismiss Mr Ramphal.

Mr Ramphal pursued a claim of unfair dismissal against the Department for Transport which was unsuccessful. The Judge found that Mr Goodchild had reached the decision to dismiss himself. Mr Ramphal appealed on the basis that HR had inappropriately influenced Mr Goodchild’s decision. The Employment Appeal Tribunal found that the original Employment Judge had failed to explain what it was that persuaded the manager to change his views so radically. Human Resources appeared to have sought to persuade Mr Goodchild take a more critical view of Mr Ramphal’s conduct and reject his explanations for certain expenditure. The EAT held that an employee facing disciplinary charges is entitled to expect that the decision will be taken by the manager, without having been lobbied by other parties as to the findings he should make as to guilt.

This case demonstrates the issues that can arise with the involvement of HR and is a scenario where HR have improperly influenced the outcome of the disciplinary process.

Points to consider for disciplinary managers:

Points to consider for HR professionals:

Employers should be mindful that all correspondence and notes passed between a disciplinary manager and HR will usually be required to be disclosed in any employment tribunal proceedings or by way of a subject access request made by an employee.

If you require any advice on disciplinary proceedings, whether you are an employer, HR professional, or employee, please contact Farleys’ employment team on 0845 287 0939 or email us today.

Following the 2018 World Mental Health Day in October, the issue of mental wellbeing has never been so topical. One issue of particular impo...

Can I Give a Former Employee a Bad Reference?

There is a lot of uncertainty for employers concerning employment references. Acas has recently published helpful new guidance concerning e... 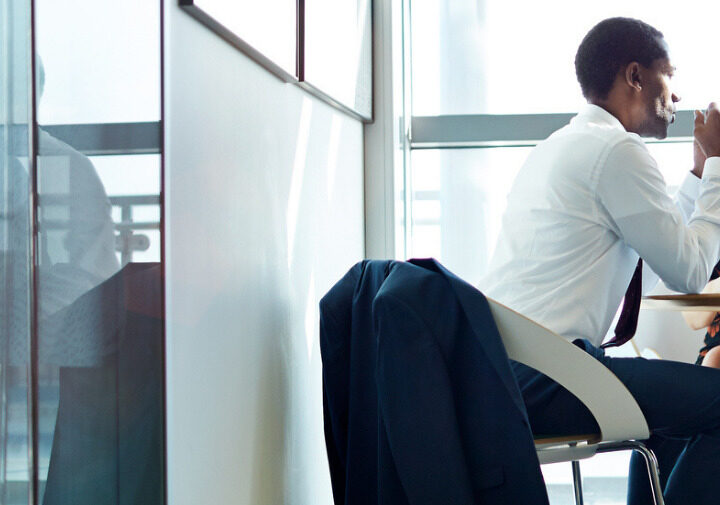 Have you received an Employment Tribunal claim form (an ET1) from an employee or a former employee? Does your business need help to file an ...