Last week the Ministry of Justice released the latest statistics on death and self-harm in prison. These statistics reveal that every five days a person in prison takes their life and levels of self-harm amongst those in the prison setting have increased for the seventh consecutive year.

In the 12 months to June 2020, there were a total of 294 deaths of people in prison, which is equivalent to six every week. Of these deaths, 76 were self-inflicted.

Whilst the June 2020 figure records 15 fewer deaths in prison when compared to the June 2019 figure, the rate of deaths per 1,000 prisoners has remained at a historically high number for five years.

On 24 March 2020, the Secretary of State for Justice placed prisons across England and Wales under immediate lockdown. Prisons across the country have banned visits, education and work, with some inmates being confined to their cells for more than 23 hours a day.

Prisoners are held in prolonged solitary confinement and, four months into the restrictions in some prisons, mental heath is being operated largely as a ‘crisis service’, as reported by the Independent Monitoring Boards.

Deborah Coles, Director of INQUEST, said: “Yet again, these new figures show prisons are in a perilous state. Every five days a person in prison takes their own life. Others are dying because of poor healthcare. Self harm continues to break record levels.

These figures begin to show the impact of a prison system operating mass solitary confinement. The high number of deaths point to the frustration and despair of those faced with inhumane living conditions and highly restrictive regimes. We anxiously await figures for self harm from this period. It is already clear that the MOJ’s failure to radically reduce the prison population is risking lives, and will leave a lasting legacy of physical and mental ill health of people in prison.”

In March, coalitions called on the government to immediately reduce the number of people in prison to save lives during the coronavirus pandemic. The government responded, maintaining that their actions and measures are having an impact in limiting death and transmission of the virus.

Farleys Solicitors act on behalf of clients who have been injured or wrongfully detained in prisons as well as representing the families of those who have died in prison at inquests. For confidential advice on any of these matters please get in touch with the team today on 0845 287 0939 or contact us by email. 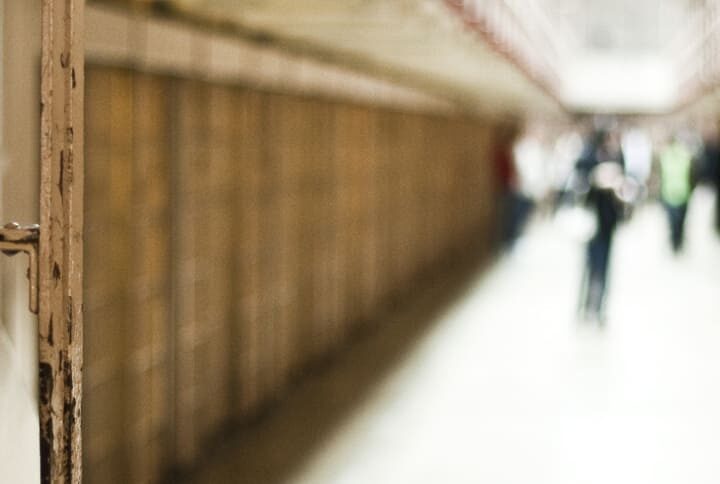 Five suicides in six days at prisons in England and Wales leads to fears about the restrictive regimes implemented due to COVID-19 Campaign...

On 14 May 2020, the most recent Coroners Statistic Annual Bulleting was published. This covers the period from January to December 2019, the...

Inquest Update: The Impact of COVID-19 on Ongoing Inquests

Please note: The advice given below is correct as of 07/04/2020. Due to the ongoing nature of the coronavirus situation, guidance is subject...