Nestlé, the manufacturer of the four fingered wafer chocolate treat, KitKat, has lost an appeal to trademark the shape of its product.

The KitKat shape, described in court as “four trapezoidal bars aligned on a rectangular base”, has had its EU trademark request rejected for a second time by the European Court of Justice (ECJ) after it was ruled that the four finger KitKat bar was not well-known enough in all EU member states to warrant the protection of a trademark.

It is not uncommon for food manufacturers to apply for a trademark for the distinctive shape of their products. Coca Cola bottles, Pringles crisps and Hershey’s Kisses – the American chocolates, all hold trademarks based on their shapes.

Similarly, it is not uncommon for disputes to arise about food product trademarks. Recently another chocolate manufacturer, Toblerone, was locked in a dispute with Poundland after the budget store started selling a similar bar of chocolate called Twin Peaks which incorporated the mountain shape but was supplied in two rows rather than one. Poundland agreed a deal out of court to redesign their version.

Nestlé’s journey hasn’t been quite so smooth; they have been locked in this legal battle for more than 11 years!

Rival chocolatier, Cadbury, has been at the forefront of the objections to KitKat’s trademark as its parent company, Mondelez, which also owns Milka, Oreo, and Toblerone, produces a bar of the same shape called a Kvikk Lunsj which is highly popular in Norway. Mondelez has been producing this bar since 1937, two years after KitKats. They also produce another similar bar, the Leo bar.

Nestlé was granted an EU trademark for the shape of the KitKat in 2006, to which Cadbury made objections. Their battle continued in court for over a decade and now the European Court of Justice has decided that the trademark should never have been given to Nestlé in the first place as it could only establish that the bar was well-established in Denmark, Germany, Spain, France, Italy, the Netherlands, Austria, Finland, and Sweden leaving it not sufficiently well-known in Belgium, Ireland, Greece, and Portugal.

Nestlé has vowed to continue to fight the decision.

Intellectual property is a complex area of law which can cover everything from the shape of food to a company logo and even musical pieces. If you or your company feel your intellectual property has been copied for financial gain, get in touch with our commercial litigation team who can provide advice on your next steps. Call 0845 287 0939 or get in touch by email. 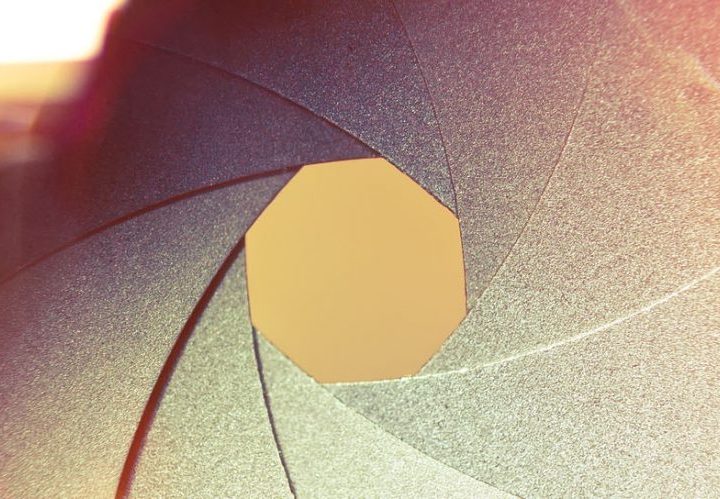 In a significant victory for the privacy of celebrities, Sir Cliff Richard has won his High Court battle against the BBC for a breach of his...

The High Court recently considered the enforceability of two restrictive covenants given by an individual seller in a share purchase agreeme...