The High Court recently considered the enforceability of two restrictive covenants given by an individual seller in a share purchase agreement in Rush Hair Ltd v Gibson-Forbes and another [2016] EWHC 2589.

The case related to two hairdressers. The covenants were:

After the sale had completed, the seller had started up a new limited company and that company was operating a salon on the same street as one of the buyer’s existing salons and had employed two of the named employees.

The court rejected the purchaser’s submissions that the seller had used a newly incorporated company as a device to get round the restrictive covenants and that this justified ‘piercing the corporate veil’. The judge said that, before doing so, he would need evidence that the seller had interposed a company, the separate legal personality of which would defeat a legal right or frustrate its enforcement. There was no such evidence in this case.

However, the court gave the non-solicitation and non-employment covenant an expansive interpretation. The covenant appeared only to prevent the seller from soliciting or employing the named employees on her own behalf. The judge found the clause to be ambiguous, rendering it permissible as a matter of contractual construction to give the clause a commercially sensible meaning. The seller habitually ran her salons through the medium of a limited company and the parties would have understood that; they would have also understood that a covenant binding on the seller only in respect of acts done on her own behalf would have been toothless. The only way to construe the clause in a commercially sensible way was as prohibiting the seller from canvassing, soliciting, enticing, or employing any of the named individuals both on her own behalf and as agent for another.

The court reviewed the law relating to the enforceability of restrictive covenants specifically relating to SPAs and concluded that the covenants went no further than were reasonably necessary to protect a legitimate business interest and were therefore, in principle, enforceable.

The court found that the seller had breached both restrictive covenants. She had breached the non-compete covenant by establishing the new salon and the new company had employed two employees, breaching the non-solicitation and non-employment covenant. The court also found that the seller had breached the non-solicitation and non-employment covenant further by signing an agreement on behalf of the new company retaining another named employee as a consultant to manage the new salon and be its chief stylist.

If you are looking for legal advice on restrictive covenants, speak to Farleys’ expert corporate solicitors on 0845 287 0939 or send an enquiry through our online contact form.

Written Contracts Are a Must

The High Court has held in the case of MacInnes v Gross [2017] that a discussion between businessmen over dinner in a restaurant did not amo... 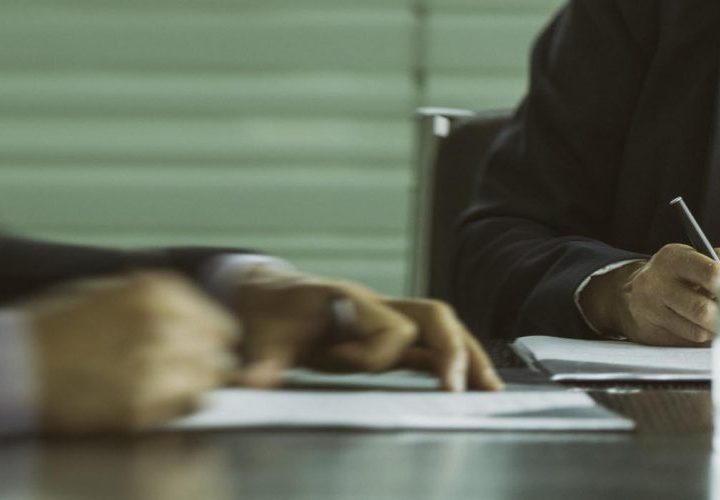 Removal of a Company Director – Things to Consider

The Companies Act 2006 sets out a mechanism by which all English companies can terminate the appointment of a Company Director. This is call...

How to Avoid Contractual Disputes

Contractual disputes are rife in the business world and can be extremely expensive, time consuming and stressful for those involved. What ma...