Environmental Protection Act 1990 – What You Need to Know

Home » Blog » Environmental Protection Act 1990 – What You Need to Know

On the 10th January the Environmental Agency published a press release on their continued fight against illegal waste. With a reported £220,000 in fines and costs having been imposed in 2016 by Courts in the North East, the fight remains dominant. The press release further detailed that there were 25 prosecutions against individuals and companies for waste offences.

The Environmental Protection Act 1990, along with other regulations, control waste management. The laws create a number of offences which, in respect of individuals, can result in custodial sentences. In respect of the Environmental Protection Act 1990, section 33 creates an offence of depositing or knowingly causing or knowingly permitting waste to be in or on land unless in accordance with the terms of a waste management licence. In July 2014 the Sentencing Council introduced new sentencing guidelines in respect of individuals guilty of an offence under section 33.

Offences committed under section 33 of the Environmental Protection Act 1990 carry a maximum custodial sentence of 5 years and an unlimited fine. Whilst such cases can be heard in the Magistrates Court or the Crown Court if confiscation proceedings (recovery of the financial criminal benefit) are to be considered then the case must be transferred to the Crown Court.

The guidelines provide explanatory information for the Court to use in determining the offence category having considered culpability and harm to provide a sentencing range as well as setting out examples of possible factors that increase or decrease seriousness. In addition the Court can also consider ancillary orders including disqualification of directors, disqualification from driving, forfeiture of vehicles used in the crime and remediation. 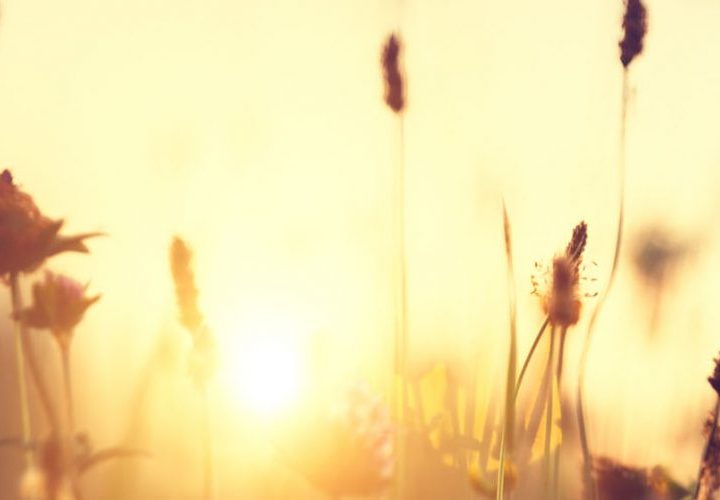 New guidelines for environmental offences on the way

Earlier this year the Sentencing Council published a definitive guideline for Judges and Magistrates when sentencing people who commit envir...

Business owners found guilty of illegal disposal of rubbish and waste are to face more severe punishment in future following an announcement...

The Guardian newspaper published an article on the 22nd September 2016 regarding waste crime; which is quoted as costing the country £1bn a...