Are Cyclists at a Higher Risk of Suffering Serious Injury Than Ever Before?

Home » Blog » Are Cyclists at a Higher Risk of Suffering Serious Injury Than Ever Before?

Reported in the news recently was the sad news of the death of an elderly cyclist in Bury who came flying off his bike when he hit a pothole described as “the size of a dinner plate”.

At the Inquest into the deceased cyclist’s death, Bury Council contested claims that the pothole in question was 8cm wide, by arguing that the pothole was only 2cm deep and needed to be 4cm deep in order the be classed as “actionable” – width therefore not being relevant. If the defect is not classed as “actionable”, the Local Authority is afforded a statutory defence to rely upon in respect of any personal injury claim made against them.

The Assistant Coroner himself wrote to Transport Secretary, Chris Grayling, stating his concerns that the deceased cyclist’s death could have been prevented had the potholes on Bury New Road (where the accident occurred) been repaired and that future action should be taken to prevent tragic incidents of this nature occurring in the future – not only to cyclists but to road users in general. It remains to be seen what action will be taken by Transport Secretary Chris Grayling, in answering the Assistant Coroner’s concerns. The Assistant Coroner’s main concerns were surrounding a new procedure of highways management which will result in potholes larger than 40mm being investigated and considered for repair, as opposed to being repaired automatically – he even went as far as to comment that the new procedure would “increase the risk of future deaths, in particular to cyclists”. Clearly, a startling and worrying prospect for all road users when our roads are already busier than ever before.

Further, in a recent study, it is was found that cyclists who regularly ride on poor and rough road surfaces could be at risk of suffering nerve damage in their hands and arms – riding on particularly rough surfaces for as little as 16 minutes could be enough for a cyclist to develop Hand Arms Vibration Syndrome (HAVS) – alarming statistics.

Here at Farleys, our dedicated team of experts deal with a wide range of injuries sustained by cyclists in road traffic accidents – contact one of our team for a free claim assessment on 0845 287 0939 or by email.

Road Safety Week 2017 is co-ordinated by road safety charity Brake and is the UK’s biggest road safety event. It’s funded by the Departm... 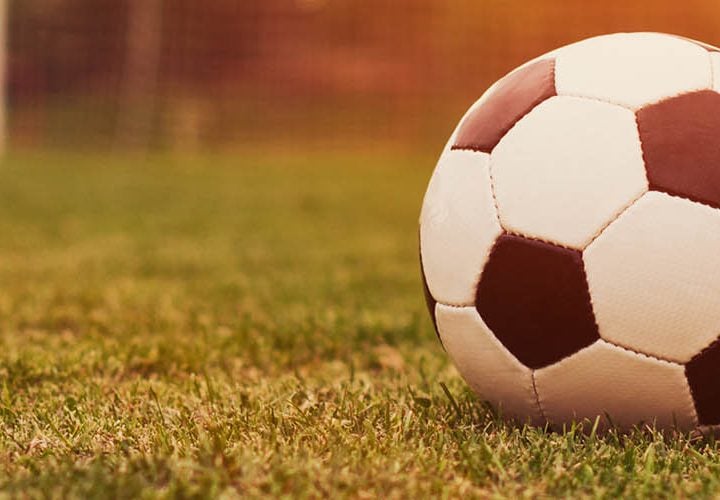 Back in March I wrote a blog about worrying link between football and head injuries and touched on the suggestion that continuous heading of...

I frequently go to the hairdressers to get my hair dyed.  During my last appointment however I began to consider the health implications of...