Bury FC’s Gigg Lane : What is an Asset of Community Value?

Home » Blog » Bury FC’s Gigg Lane : What is an Asset of Community Value?

In the wake of ongoing financial trouble, Bury Football Club were formally expelled from the English Football League on Tuesday after a takeover bid to save the club fell through.

The club, known as the “Shakers”, were given until 5pm on Tuesday 27th August to find a buyer in a bid to pay off existing creditors and secure funding for the forthcoming season. However, the prospective buyer, C&N Sporting Risk pulled out of the deal at the last minute stating that it was “unable to proceed” with its takeover. This makes Bury the first club to leave the League for reasons other than relegation since the liquidation of Maidstone Football Club in 1992 and the first to be formally expelled since 1919.

There is much uncertainty surrounding the future of the Club, its staff and players and the stadium, Gigg Lane. In terms of the club it is expected that the Shakers will be entitled to make an application to the Football Association to re-join the League at a lower level from the 2020 – 2021 season. But what will happen to Gigg Lane?

Gigg Lane has been registered as an “Asset of Community Value” with Bury Council. This means that if the owners were to look to dispose of the Stadium the community would have a say in its future. In effect, the registration protects fan’s interests and makes it more difficult for the ground to be used for any other purpose than it is at present.

Amongst other community institutions, successful registrations have been made in respect of stadiums across the county, including Manchester United’s Old Trafford which was approved by Trafford Borough Council in 2013.

What is an Asset of Community Value?

The power is granted under the Localism Act 2011 and was introduced to give communities more power to become involved in the way local services are delivered by stimulating social, environmental and economic growth and regeneration through community asset ownership. This was intended to offset the damage that can be done to communities and community services when buildings or other amenities are closed or sold. One particular way of implementing this goal was via the introduction of a community right to bid for and buy local land that is considered to have value to the community, therefore being an “Asset of Community Value”.

A building or piece of land can be nominated as an Asset of Community Value by either a local parish council or a person on behalf of a voluntary community body with a local connection to land in the area. For example a charity representative or a member of certain unincorporated community groups.

Once a building or piece of land is registered as an Asset of Community Value, the community will be granted certain rights in relation to it.

For example, if the owner of an Asset of Community Value decides to sell, they must inform the Local Authority, who in turn will publicise this information to the local community. If groups within the community express an interest in bidding for the Asset they will be given the opportunity to formulate a bid and arrange finances to purchase it.

Essentially, this means that the owner of an Asset of Community Value will be prevented from selling the land or building until a certain period of time has passed.

Examples of “Asset of Community Value”

In order for land or a building to be considered to have community value it must (among other things) have previously been used for the purposes of furthering the social wellbeing or interests of the local community in the “recent past” and it must also be realistic to think that it will be used for the same purpose again in the next five years.

The following list sets out the type of land or buildings which have been or may be granted ACV status:

If you’re looking for legal advice relating to Assets of Community Value or registering a building or land as an asset of community value, speak to Farleys’ commercial team on 0845 287 0939 or submit your enquiry online. 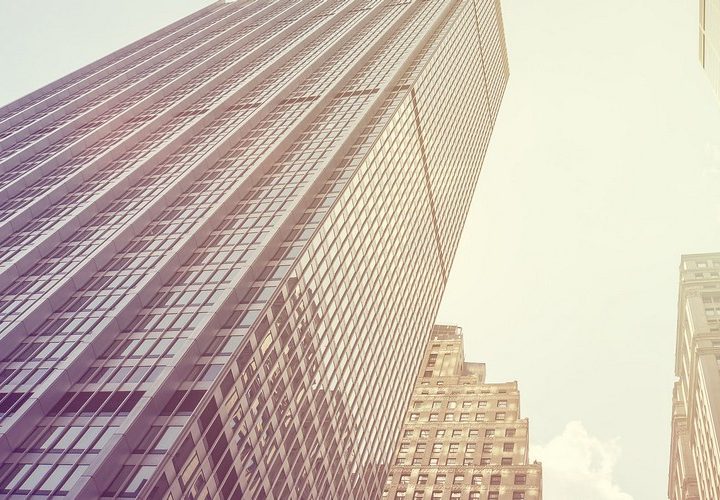 Assets Sales and Your Lease

So you’ve decided to sell the assets and goodwill of your business and you may have a perfectly good buyer lined up offering the asking pr...

It is not uncommon for companies to be struck off the register by Companies House. This is often as a result of a failure to lodge annual ac...

What is an Authorised Guarantee Agreement?

Authorised Guarantee Agreements (AGA) were introduced by the Landlord and Tenant (Covenants) Act 1995 to find a balance between the liabilit...