The specialist fraud and business crime team at Farleys Solicitors are delighted to have secured a not guilty verdict for our client in the recently reported Serious Fraud Office (SFO) investigation into the Cayman Islands-registered Axiom Legal Financing Fund.

Our client Richard Emmett was one of three defendants in this case alongside Timothy Schools and David Kennedy.

The Axiom fund was an unregulated collective investment scheme that secured more than 100 million pounds from around 500 investors, who were told a panel of law firms would use their funds to back legal cases with a high chance of success. However, £40m was paid to just three firms, all of which Schools had a holding interest in or owned, whilst the rest was siphoned off into personal interests.

On Tuesday 9 August at Southwark Crown Court, Timothy Schools was found guilty on all counts, including fraudulent trading, money laundering and fraud by abuse of power. The jury were unable to reach a verdict on David Kennedy; and were discharged with a hearing to take place in September.

Our client, Richard Emmett was acquitted of all charges against him. He commented:

“It’s unbelievably horrible to have your reputation called into question. From the outset, my legal team saw that the prosecution was unfounded and worked incredibly hard to demonstrate that was the case. I felt unbelievably supported by them throughout.

“Twelve ordinary people listened to nearly four months of evidence and deliberated on it for close to two weeks before unanimously finding me not guilty. I now wish to get on with my life and career, which this unfounded prosecution by the SFO has placed on pause.”

Richard and his family have had to endure enormous stress for almost five years. He has always protested his innocence, he has vigorously defended these proceedings and has now, at last, been vindicated by the correct verdicts returned by the jury. We are all delighted with the result. 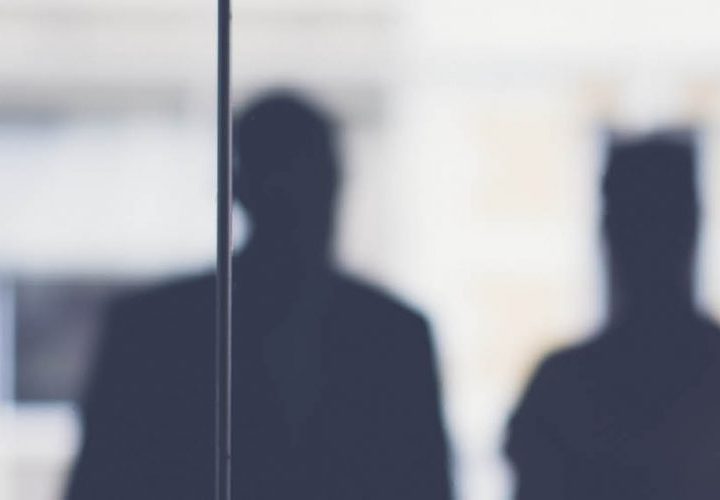 A team of professionals has ensured the successful redevelopment of a failed student accommodation development in order to get it back on tr... 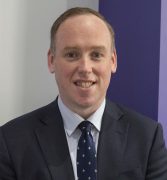 Chambers and Partners, an independent research company in the legal sector, has released its latest guide and rankings for 2022. We are ple...

The 2022 Legal 500 rankings have been released recognising a number of our teams and solicitors here at Farleys once again. Our Fraud and B...