On another positive note, the Chancellor said there are now 3.3 million more people in work than there were in 2010, and the economy is likely to create a further 800,000 jobs by 2022.

The key announcements affecting SMEs and business owners are set out below:

Despite plenty of speculation in advance, the Chancellor announced that he would not be abolishing Entrepreneurs’ Relief.

There will be no change to the level of entrepreneurs’ relief available, but the ownership period is to be doubled to two years (from the current one year) in a measure to better target the relief that is worth up to £1m to business owners.

Business rates is a type of tax that is calculated according to the rental value of the property that a business uses. There has been criticism of the existing structure of business rates for some time with some arguing that it is outdated and should be abolished for smaller businesses, especially to help the high street retailers compete against online retailers.

Today, the Chancellor has announced that the business rates bill for small companies with a rateable value of £51,000 or less is to be cut by one-third for the next two years. The Chancellor said that 90% of independent shops, pubs, cafes and restaurants would be helped by the relief measures.

The Chancellor introduced a new UK digital services tax to be introduced in April 2020 which will be a narrowed targeted tax targeting large profitable digital platform companies will global revenues of £500 million plus.

The Chancellor announced that there would be a tax on the import of plastic packaging which contained less that 30% recycled content.

As expected, the Chancellor confirmed that there would be a freeze of fuel duties for the 9th consecutive year. There would be no change in the duty rate on short-haul flights. There would also be a £30bn package to improve England’s road infrastructure.

There will a general feeling of optimism following the budget. The announcement of the business rate relief measures will hopefully be welcome news to struggling retailers.

If you would like to discuss how any of the above announcements might affect your business then please don’t hesitate to get in touch with one of our commercial solicitors on 0845 287 0939 or email us today.

Autumn Budget 2017 – What Does This Mean for Business?

Philip Hammond has delivered his second Budget as Chancellor. The Chancellor put a positive spin on the Autumn Budget, with his vision of th... 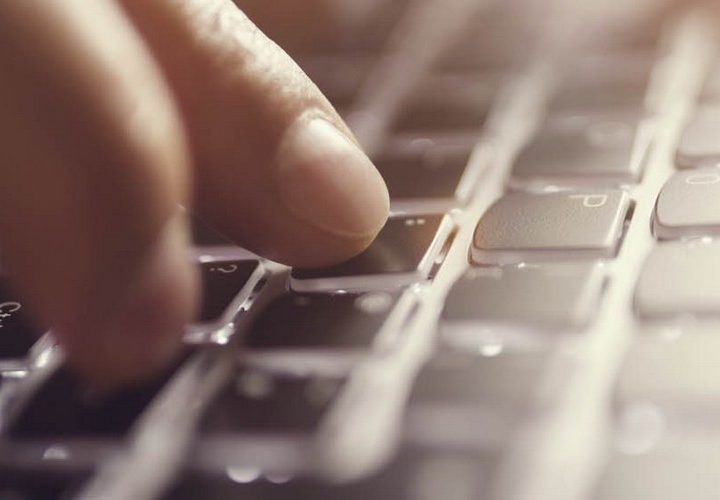 Budget 2017 - How Will Your Business Be Affected?

Business rates Business rates is a type of tax that is calculated according to the rental value of the property that a business uses. With ...

Philip Hammond delivered his first Autumn Statement as Chancellor today. As expected, it was rather cautious, given the general uncertainty,...