What Does the New Highway Code Mean for Cyclists?

Home » Blog » What Does the New Highway Code Mean for Cyclists?

Since the changes to the Highway Code in January 2022 and the New Hierarchy, there has been much speculation as to what cyclists are and are not allowed to do on the roads.  We have highlighted some common myths below:

Cyclists will now be riding two abreast all the time

This is not strictly true.  The Highway Code at rule 66 states that cyclists should ‘be considerate of the needs of other road users when riding in groups. You can ride two abreast and it can be safer to do so, particularly in larger groups or when accompanying children or less experienced riders. Be aware of drivers behind you and allow them to overtake (for example, by moving into single file or stopping) when you feel it is safe to let them do so’

It is clear that the rule does not necessarily state that cyclists should ride two abreast all the time, it is only when it is safer for them to do so, which is very fair.

Cyclists can ride in the middle of the road

Again, this is not what the Highway Code states. It instead states that cyclists can ride in the centre of the lane on narrow sections of the road on quiet roads or streets, at road junctions and in slower-moving traffic’. This is another rule set to ensure the safety of cyclists and can avoid drivers overtaking dangerously when there is not enough space to do so.

The Highway Code also makes it clear that on busy roads with fast moving vehicles, cyclists are encouraged to move over to the left of the road.

Cyclists should always use the cycle lane

In some circumstances, cycle lanes are either inconvenient or unsafe to use, or simply not as useful as the road. Cyclists are entitled to choose either the lane or road to use. They have no obligation to use the cycle lane just because it is there.

The New Hierarchy of Road Users in the Highway Code places cyclists near the top as the most vulnerable users of our roads and was brought in to make it safer for cyclists and others to use the roads. As the Highway Code states, “Everyone suffers when road collisions occur, whether they are physically injured or not. But those in charge of vehicles that can cause the greatest harm in the event of a collision bear the greatest responsibility to take care and reduce the danger they pose to others”.

If you have been involved in an accident whilst on your bike on the roads, Farleys personal injury team can give you the legal advice you need. For a free, no obligation assessment of your case, please get in touch on 0845 287 0939, by email, or through the online chat below. 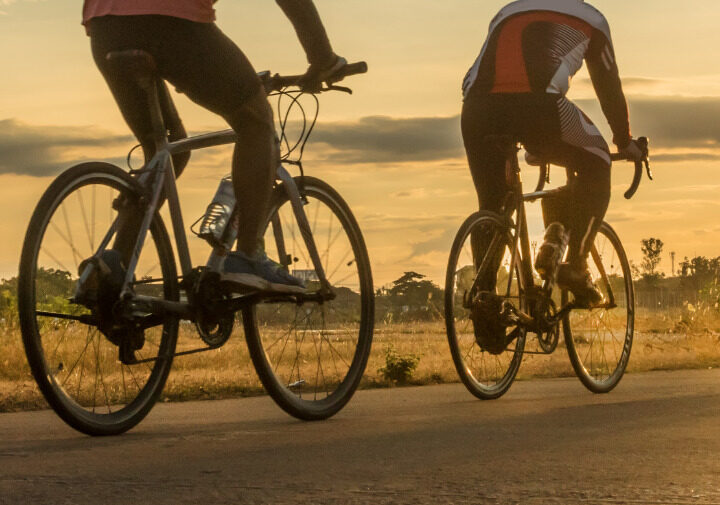 Injuries Caused by Potholes When on a Bike

In the UK, there’s an average of one road defect for every 110 metres of road! While hitting a pothole in a car may mean a trip to the me... 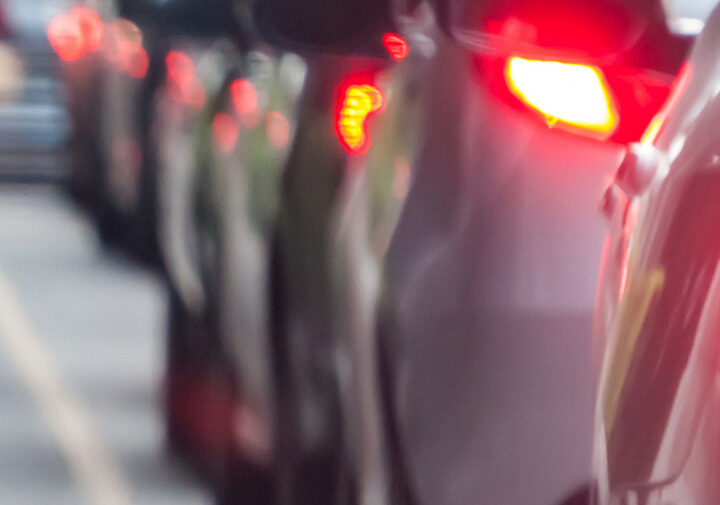 The New ‘Hierarchy’ – Changes to the Highway Code

In 2021, the government recognised that there was a need to improve road safety for the more vulnerable road users. The Department for Trans...

What to Do if You Have Been Knocked Off Your Bike

Following lockdown, cyclists on the roads have risen by a staggering 300%. Unfortunately, what comes with that figure is also a high number ...