UK firearms law is complex, and brings severe sanctions for those who do not comply or understand the complexities.   Taking early advice is always crucial in any firearms situation to ensure you are effectively and strongly represented.

Our specialist firearms solicitors advise on the full spectrum of firearms law, including ownership, use and licensing. We also have a proven track record in licensing appeals, in addition to representing those involved in firearms offences.

Our team represent firearms-related businesses, individual certificate holders and have vast experience in acting for clients accused of serious criminal offences relating to the possession or use of firearms.

Whether you have been accused of committing a firearms offence, had your licence revoked, facing an appeal or just looking for advice around the legalities of firearms, Farleys’ expert firearms solicitors can help, and are available to assist 24 hours a day, 7 days a week.  Contact us on 0333 331 5385, send us an email or call our emergency line on 01772 754475.

What is the definition of a ‘firearm’?

A “firearm” is defined by section 57(1) of the Firearms Act 1968 as “a lethal barrelled weapon of any description from which a shot, bullet or other missile, with kinetic energy of more than one joule at the muzzle of the weapon, can be discharged."

If you have been arrested in relation to a firearms office, it’s crucial to get expert legal advice at the earliest possible opportunity in order to start building your case.  Penalties can range from a fine, to a custodial sentence depending on the circumstances of the offence and the type of weapon in question.

Our team have many years of firearms law experience and have advised and represented clients across the country in respect of:

We understand that being investigated or charged with a firearms offence can be a very stressful and daunting experience and we pride ourselves on providing a professional and personalised service, where you can feel safe in the knowledge that we will work tirelessly to get you the best outcome possible in your case.

Our experience in this area is such that we are able to draw upon the expertise of a national network of leading legal and professional experts, who can help us to ensure that your interests are properly protected and defended at all times.

Farleys provide comprehensive legal advice and guidance for all types of criminal firearms matters, from initial arrest through to police station interviews and court proceedings. Contact us today on 0333 331 5385 or send us an email for a no obligation discussion of your situation.

Many people have firearms for an entirely legitimate purpose, such as using as part of their employment, or for recreational purposes.  There are stringent rules around the possession, purchase, handling and disposal of firearms, and to do so you will be required to have the appropriate certificate issued by the Police.

Gun control is a priority for the Police and licensed firearm holders are under increasing scrutiny in respect of storage and usage of their firearms. The Police will not hesitate to revoke the certificate of anyone where they believe that the holder can no longer be permitted to have the firearm in their possession without danger to public safety, or to the peace.

Firearm legislation is complex and it is easy to see how mistakes can be made about the legal status of a particular item.

The possession of a firearm without the appropriate certificate is a very serious offence, and severe sanctions apply for non-compliance. Taking early advice is essential in all firearms situations to ensure you are legally protected.

If your firearms certificate has been revoked you have a right to appeal the decision directly to the Crown Court, but this comes with strict and short deadlines of just 21 days.

Taking early legal advice can put you in a strong position if there is a possibility your certificate may not be renewed, or revoked.  A specialist solicitor can help you to build a strong case against revocation, and in some cases negotiate with the Police to persuade them to reconsider their decision as a first point of call.

If you need to appeal to the Crown Court, early legal advice is crucial to ensure the best possible outcome. If you are legally entitled to use a firearm, you are more likely to be able to retain your licence with the expert advice of a specialist solicitor.

Farleys can represent you at your appeal hearing, and help you to collect all the necessary supporting evidence to give you the best possible chance of successfully contesting the decision made by the Police. 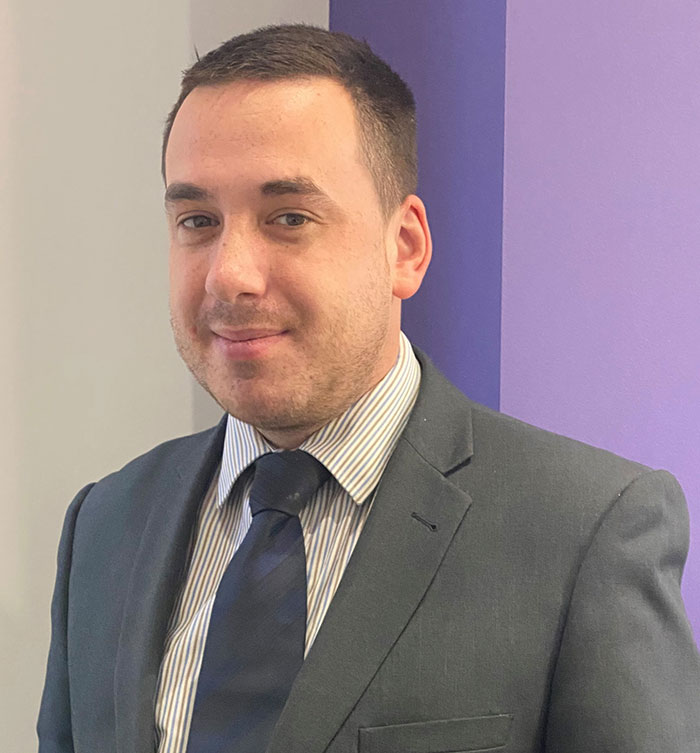 Farleys’ specialist firearms law department is led by Gareth Hawden, who has over 10 years’ experience in the field.  Notable cases of Gareth’s over his career so far include:

R -v- HT – 2019 –  Client was charged with possession of s5 firearm. The offence carried mandatory minimum 5 years sentence of imprisonment.   Successfully negotiated a guilty plea to a different offence and the client did not go to immediate custody.

R-v- NM – 2019 – Client charged with the sale of firearms in the course of trade contrary to s3 Firearms Act 1968.  Sentenced to a conditional discharge once mitigation advanced.

R -v- JB – Three-day trial for a youth client charged with an offence of possession of an imitation firearm with the intention to cause fear of violence.  Client  found not guilty following trial.

R v JS – Defended a farmer for possession of a firearm left unloaded in his living room.  The client received a conditional discharge.

R -v- AK – Successfully argued for an acquittal where the prosecution witness was a retired Metropolitan police officer of over 25 years’ experience.

R -v- SL- Appeared in court and successfully argued that an offence of breaching firearms licensing conditions was laid out of time.  The prosecution did not proceed.

R -v- LC – instructed Queens Counsel at the Court of Appeal to argue against the imposition of a lengthy sentence for an offence of conspiracy to supply firearms.

R – v- MC – Instructed Counsel at trial for the defendant who was charged with importing a prohibited firearm under the Customs and Excise Management Act.  Client was found not guilty following trial.

R -v- O – Instructed Counsel on a successful challenge to the imposition of a mandatory 5-year minimum prison sentence for possession of a taser disguised as a torch.  By arguing exceptional circumstances, the client received a suspended sentence.

R -v- MK – Instructed counsel on a successful challenge to the importation of a prohibited firearm disguised as another object.  Argued that exceptional circumstances applied and the mandatory minimum period of 5 years imprisonment was substituted for a community sentence.

To discuss your situation in confidence and receive legal advice from a firearms expert, please contact Farleys Solicitors today on 0333 331 5385,  call our emergency line on 01772 754 450 or contact us by email.

Being Accused of Possessing a Firearm

QUESTION: What if I think it is not a prohibited firearm? ANSWER: Your opinion may not be the only relevant issue, and may be wrong! QUEST...

Question If the police say they wish to revoke my firearms certificate, what are my options? Answer There are actually quite a lot of opt...