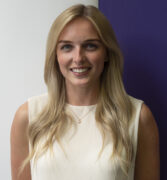 BBC presenter Nicky Campbell has become the latest well-known figure to speak out about the abuse he suffered as a child at a Scottish private school in the 1970s.

In the most recent episode of his podcast “Different”, Campbell disclosed to the public for the first time the sexual and physical abuse he both witnessed and experienced at the Edinburgh Academy stating that this experience had a “profound effect” on his life.

On the podcast, Campbell was also joined by journalist Alex Renton who had himself been a victim of abuse at his fee-paying school. Renton hosts the radio show “In Dark Corners”, which hopes to explore the abuse faced in some of Britain’s most elite schools.

Speaking to BBC Radio 5, Campbell shared the time he had been “badly beaten up by a teacher at school who was a leading light in the Scripture Union”. He went on to explain that when his mother tried to act against the incident they had received a “grovelling apology” and the matter became essentially stonewalled by the school and “hushed up”.

This abuse of power is beginning to show more prevalence in media with increasing numbers of victims having the courage to seek justice for their experiences as well as anyone else their abuser may have victimised.

Campbell also revealed how he had witnessed more serious acts of sexual abuse enacted onto his school mates at the hands of a different man at the institution which was too graphic to be discussed on BBC Radio 5 including events that he himself will never be able to unsee. Amongst themselves the boys knew this man as a sadistic predator but didn’t feel like they could tell anyone. Now, more than 40 years later, Campbell says the now men discuss the events that took place in their schooling days with disbelief asking “Why didn’t we as little boys tell anyone in power what was happening? I don’t know.”

Renton, guest of the week on the podcast, revealed to Campbell that his abuser was still alive but could not be named on air for legal reasons. Campbell says he is coming forward to bring the man who abused him to justice.

The Edinburgh Academy provided a statement to the BBC where it ”wholeheartedly” apologised to those involved and stated that “Things have dramatically changed since the 1970’s” as well as the safeguarding of children alongside child protection training have become a core ethos within the academy.

If you have experienced abuse at the hands of someone in a position of power at an educational institution, whether historical or more recent, Farleys abuse claims specialists can help you seek the damages you deserve. We often find that by going through the process of seeking financial redress for their experiences, our clients also gain a sense of closure on the traumatic events. To speak to a specialist in confidence, please call out dedicated abuse line on 0330 134 6430, get in touch through our online contact form or use the online chat button below. 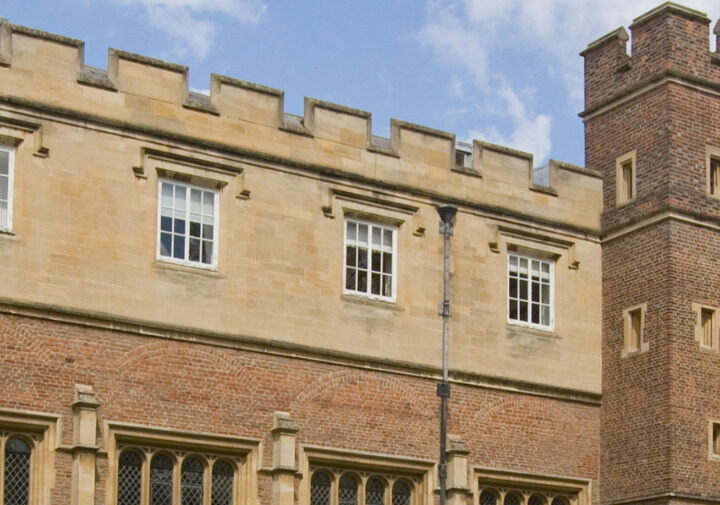 Teacher at Eton College Jailed for Sexual Offences Against Pupils

In May of this year, Matthew Mowbray was jailed for sexual offences against pupils at Eton College, where he was employed for a total of 27 ...

In recent years the prevalence of sexual abuse within private schools has become apparent, as victims have come together to share their expe... 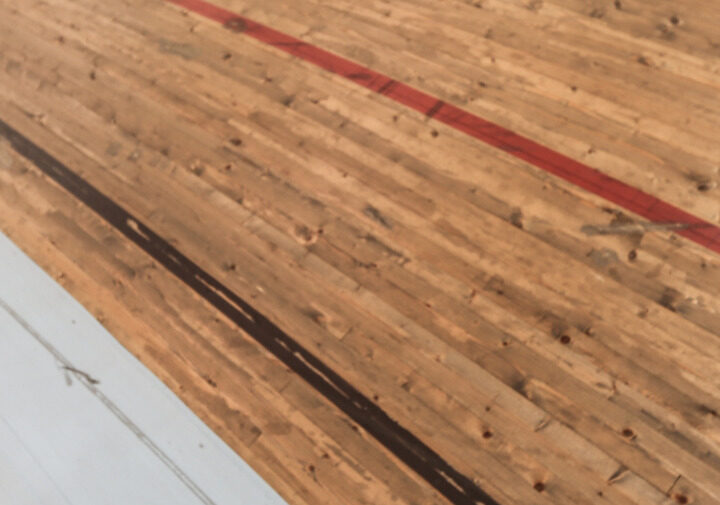