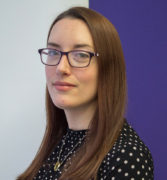 In September the government announced that a new two-year post-study work visa would be available for international students. The new visa will be available to students who have passed their courses at undergraduate level or above at an approved UK Higher Education provider.

Eligible students will be allowed to work, or look for work, in any job for two years after they have completed their courses. It is intended to be available for the 2020/2021 intake of students.

No formal changes to the Immigration Rules have been published so there are few details available other than the headline news above. The new visa therefore raises a few questions, which we would hope will be answered sooner rather than later.

Firstly, because the original Post-Study Work visa route was closed due to concerns about abuse of the system with students attending poor quality colleges, the new visa is only available to students who study at an “approved UK Higher Education Provider”. At present, all education establishments wishing to admit international students must be on the Tier 4 register of sponsors.

What the government haven’t made clear is what they mean by “approved”. Will this mean there will be an additional standard to meet for Higher Education providers or is merely being on the register of sponsors the “approval”? This is slightly confused by part of a government press release which states “the status of each higher education institution will be shown in the register of licenced sponsors” – if this is because universities will need to meet a higher standard and be “approved” in order for their students to benefit from this new visa, then students will need to be aware of this because it will affect their decision on which university to attend.

Secondly, when will the changes take effect? The government announcement states it will launch for the 2020/2021 intake which indicates that it will be available for students graduating from 2021 onwards. Presumably this must mean any students studying now who will graduate in 2021 or later will be able to take advantage, otherwise we will have a confusing system whereby students are affected depending on when they started their studies rather than when they graduate. Once the rules are published, hopefully this will be clear and encompass as many students currently studying as possible.

It’s also not yet clear whether the easier switching rules will apply to the new visa, as they do when switching from Tier 4 to Tier 2. The switching rules mean the employer does not have to have advertised the role before appointing the student, and the student could take advantage of a lower salary threshold. The old Post-Study Work visa did allow for this easier switch into Tier 2 so it would make sense for it to be replicated in the new visa. The government have stated that switching will be allowed but haven’t specified the rules which will apply. Once further details are published, this will be a key area to check.

Finally, the government, under our previous Prime Minister, published an immigration white paper which would have allowed students to take advantage of the easier switching rules for up to 2 years after graduation even if they have left the country. It is now highly likely that much, if not all, of this white paper will be rewritten or scrapped and it is not clear whether this new visa is intended to replace the previous idea of the longer ability to switch. It would be helpful to students for both options to be open to them on graduation so we hopefully await clarification on this point.

Whilst the announcement of this new visa is clearly a good step in the right direction for international students, we need to know the detail before we can truly celebrate.

For advice relating to visa or other immigration matters, get in touch with Farleys’ immigration department on 0845 287 0939 or send your enquiry by email. 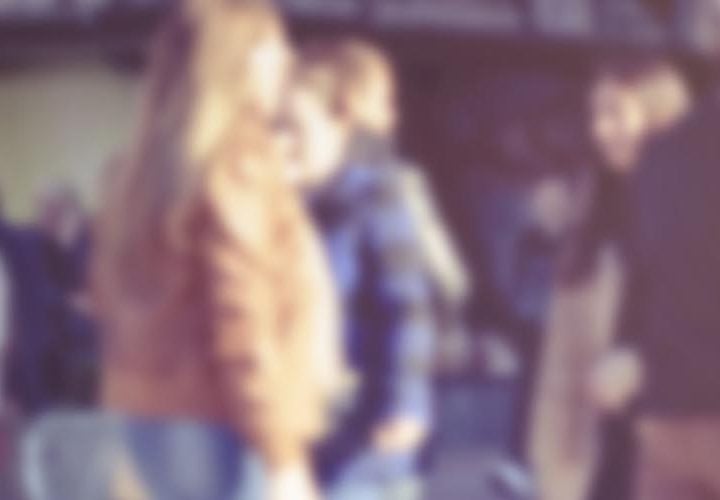 Visa Options to Set up Your Business in the UK

The UK’s immigration system is complex and is undergoing regular changes. This can make it difficult for entrepreneurs and business people...

Every year many international students come to the UK to study at our Universities. Naturally, once someone has been studying and living in ...

The UK’s immigration system can be extremely complex and difficult to navigate. Where you are looking to join family members in the UK, it...