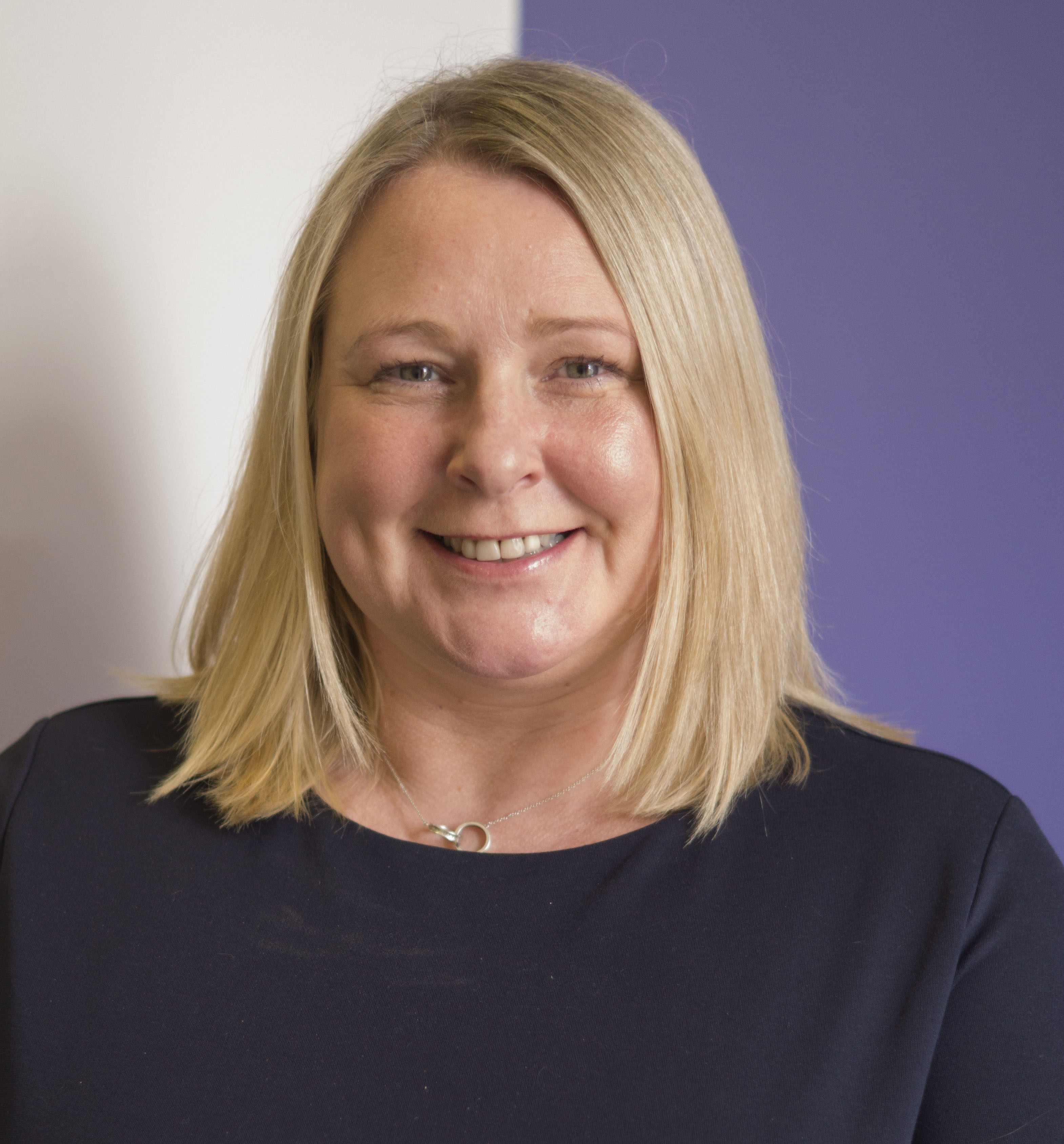 It being clear that Toni was hard working and clearly talented, she was encouraged by the firm to further her education and in 2002 Toni began studying for her LLB (Hons) at UCLAN, successfully gaining her degree in 2006. Toni stayed on to study for her LPC, which she completed in 2008.

In 2009 Toni successfully completed her training contract and became qualified as a solicitor, accepting a job in that role in the firms’ busy Family Law department.

Toni has experience in matters arising out of relationship breakdown including divorce, Children Act and an extensive knowledge of care proceedings.

Toni sits as a committee member for the Blackburn Incorporated Law Association, representing solicitors from the Blackburn, Darwen, Accrington and Ribble Valley areas. 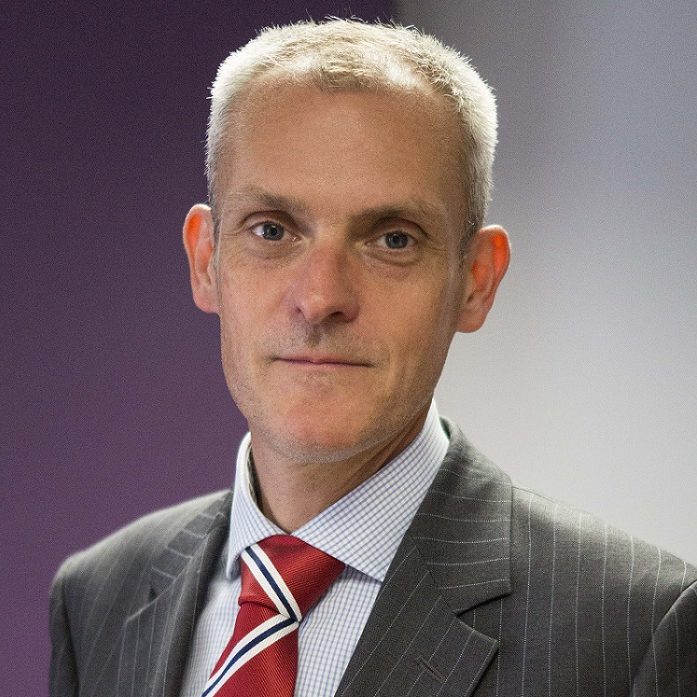 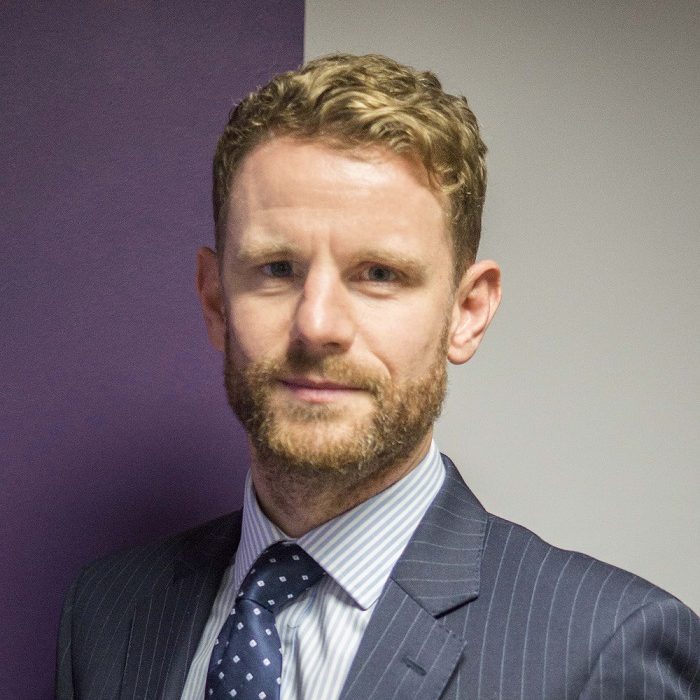 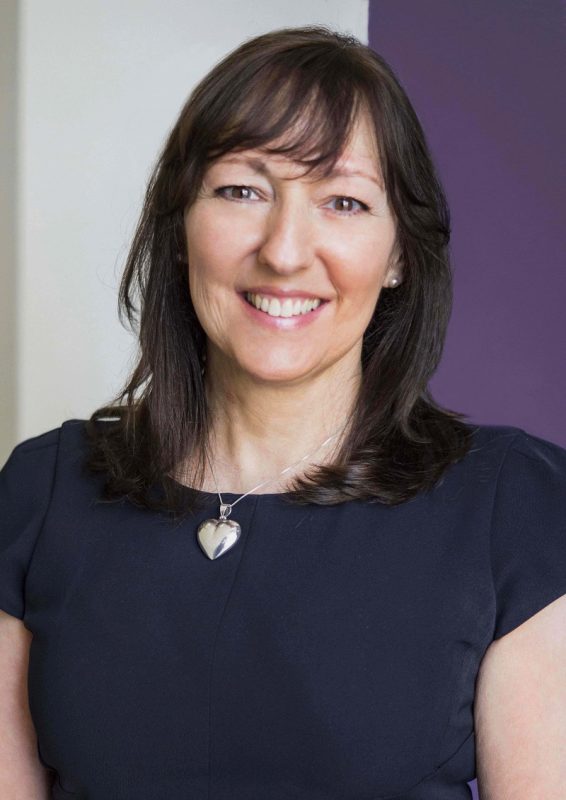