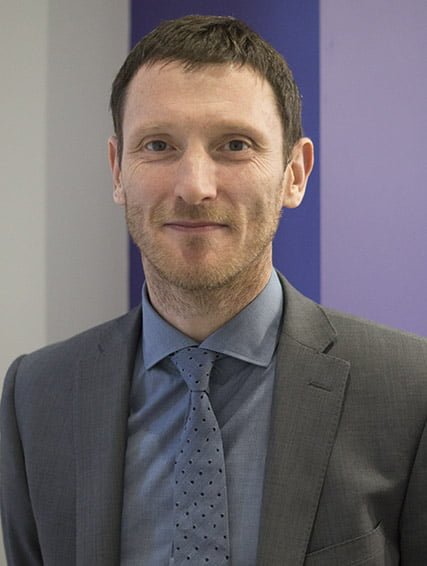 Jonathan attended De Montfort University in Leicester where he studied Law. After attaining his degree he then went on to the Chester College of Law, where in 1997 he completed his LPC.

Following completion of his training contract, Jonathan joined Farleys in 1999 as an Assistant Solicitor in the firm’s busy Criminal Law department.

Showing real ability, Jonathan was subsequently made an Associate Partner of the firm in 2004 and a Partner in 2010. Capable in all aspects of criminal law work, he is now predominantly engaged with Magistrates court cases. Jonathan is a member of the Duty Solicitor Scheme. 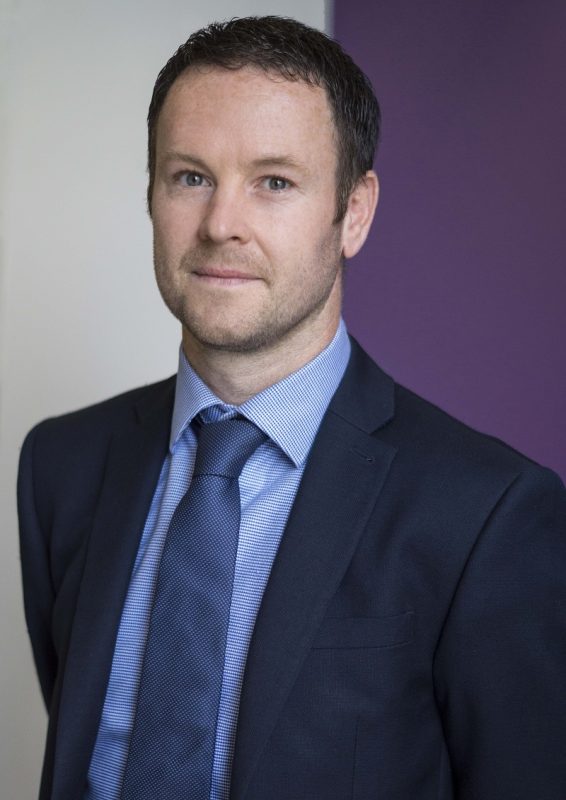 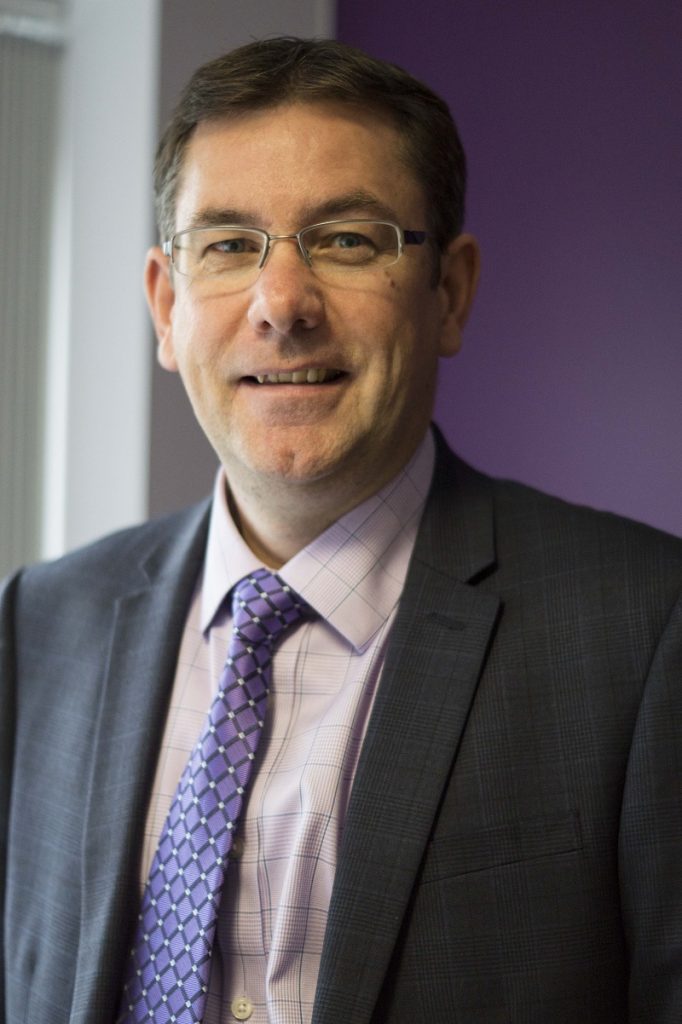 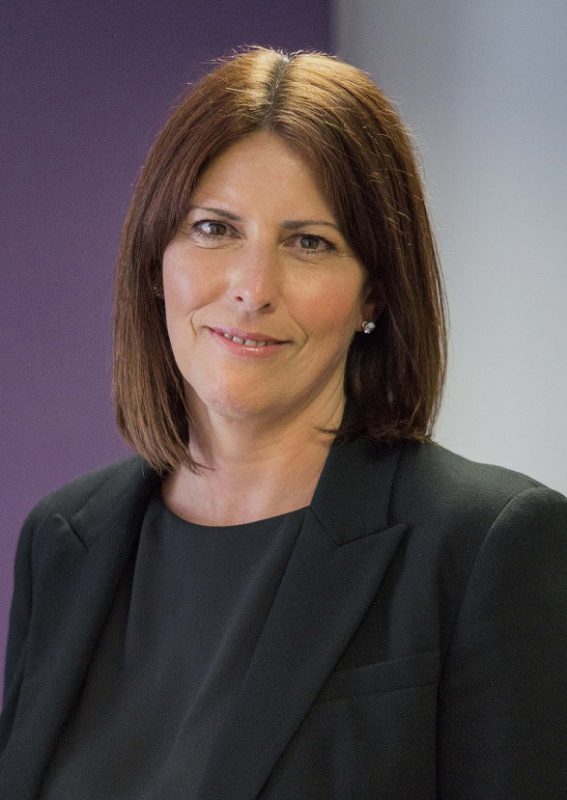