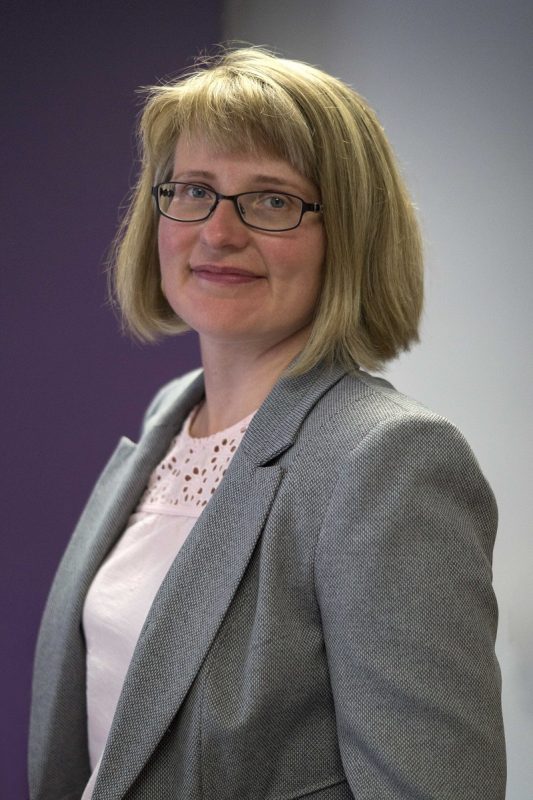 Debbie studied Law and graduated from the University of Glamorgan with an LLB (Hons) in 1999. Following this she went on to work in Forbes Solicitors’ Employment law department before joining Farleys in 2001.

Initially based in Farleys’ Blackburn office, Debbie has since moved to the firm’s Accrington branch. Helping clients throughout Lancashire, Debbie’s role is one of support for the department, as well as running her own case load handling general wills and probate work. 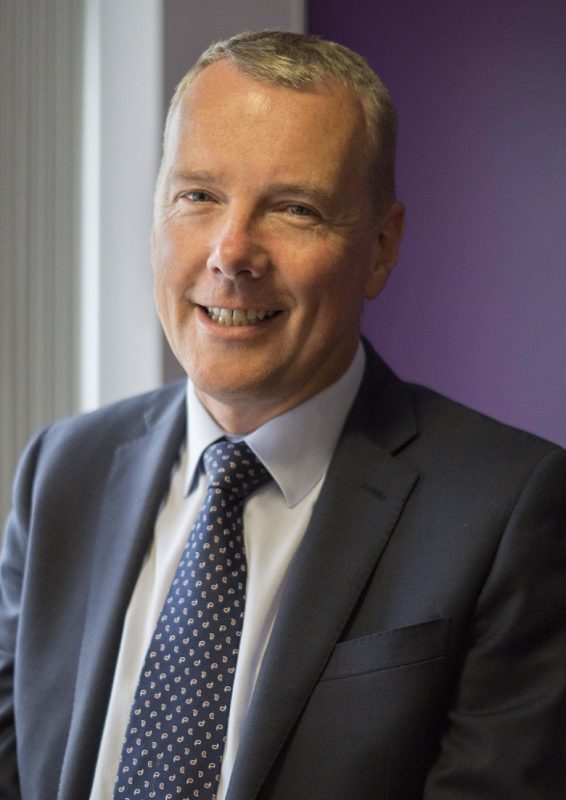 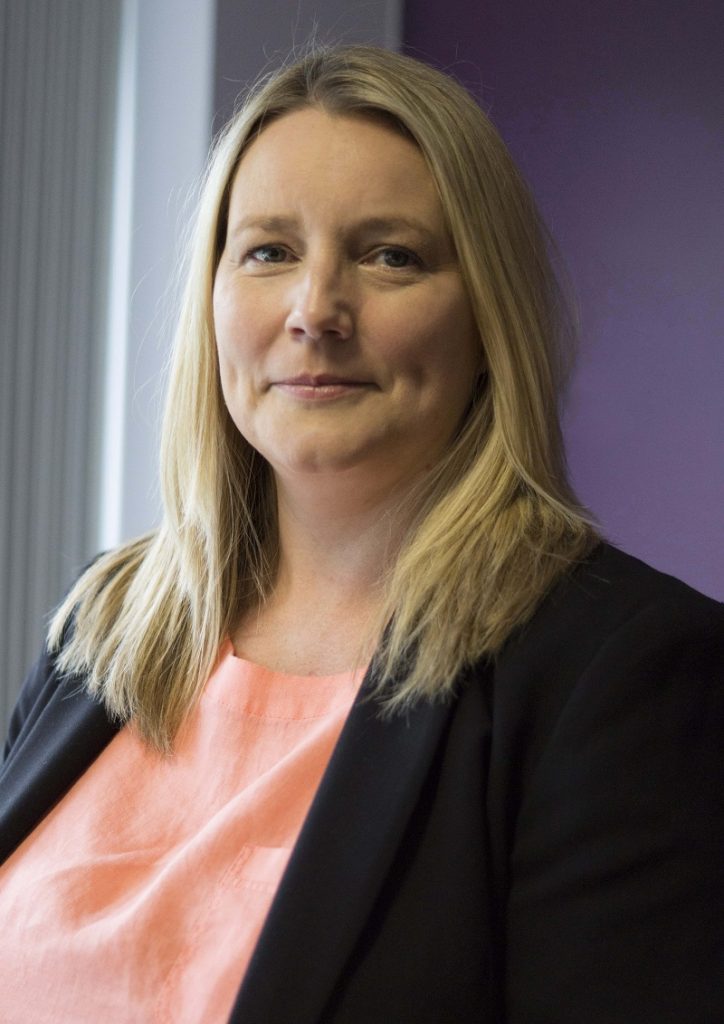 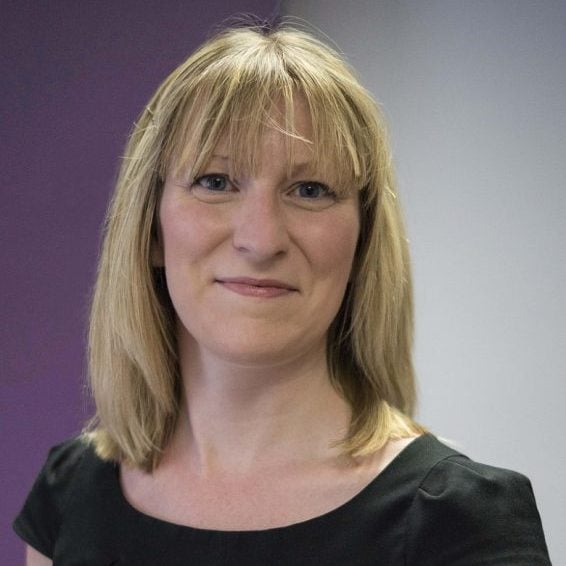