Long-COVID Classed as a Disability by the Employment Tribunal

Under section 6 of the Equality Act 2010, an individual is classed as disabled if they have a physical or mental impairment that has a ‘substantial’ and ‘long-term’ adverse effect on their ability to carry out normal day-to-day activities. The recent case of Burke v Turning Point Scotland has confirmed that long-COVID may be classed as a disability.

Although the majority of us who contracted COVID-19 were lucky enough to make a recovery from the virus within 3 weeks (as reported by the NHS), unfortunately, there are a number of individuals who experience symptoms for months or even longer after contracting the virus. This is referred to as ‘post-COVID-19 syndrome’ or ‘long-COVID’. Individuals suffering from long-COVID can experience an array of symptoms, which can include extreme tiredness, shortness of breath, dizziness, joint pain, insomnia, problems with memory and heart palpitations, which may all impact an individual’s ability to work.

Given that 3% of the UK’s population is estimated to experience self-reported long-COVID symptoms as of June 2022, employers need to be aware that the Tribunal’s decision in Burke v Turning Point Scotland may make them vulnerable to discrimination claims being brought against them by employees suffering from long-COVID.

Facts of the case

Mr Burke was a caretaker at Turning Point Scotland from April 2001. He tested positive for COVID-19 in November 2020 and was consequently absent from work up until his dismissal in August 2021.

Although Mr. Burke’s symptoms were initially mild, following the isolation period he developed severe headaches and symptoms of fatigue. Mr. Burke stated that he struggled to stand for long periods of time, he stopped carrying out activities such as cooking meals and ironing due to a lack of energy and lost his appetite, amongst other symptoms. He also stated that the symptoms were unpredictable in that there would be occasional improvements only for the symptoms to worsen again, which resulted in him feeling anxious.

Fit notes from Mr. Burke’s GP made reference to the possibility of him suffering from long-COVID. However, a report from an occupational health provider stated that they believed Mr. Burke was fit to return to work and was unlikely to be deemed disabled.

Following a further continuation of absence due to Mr. Burke’s recurring symptoms, Turning Point Scotland decided to dismiss Mr. Burke in August 2021 on the grounds of ill-health.

In order for a disability discrimination claim to continue, the Tribunal needed to determine whether Mr. Burke was classed as disabled under the Equality Act 2010, based on a number of considerations:

1. Did the claimant have a physical impairment?

On the balance of probabilities, the Tribunal accepted the evidence that Mr. Burke was suffering from the physical impairment of post viral fatigue syndrome caused by COVID-19.

The Tribunal took into consideration a number of factors including the fact that Mr. Burke’s sick pay had ceased in June 2010 so there was no financial benefit to Mr. Burke being absent from work due to illness. Also, Turning Point Scotland in their letter to Mr. Burke regarding his dismissal set out that he remained too ill to work, which was determined after they had considered GP Fit Notes, occupational health reports and Mr. Burke’s own account of his symptoms.

2. Did the impairment have an adverse effect on the claimant’s ability to carry out normal day-to-day activities?

The Tribunal concluded that based on the evidence provided by Mr. Burke, which set out that he was unable to cook, iron, follow TV programmes and his sleep was substantially disrupted, long-COVID had an adverse effect on his ability to carry out such day-to-day activities.

3. Was the adverse effect substantial?

The Tribunal concluded that the effects of the impairment were more than minor or trivial as he could not walk to the nearby shop or concentrate for long periods of time and needed to rest during the day, amongst other effects.

4. Was the adverse substantial effect long-term?

The Tribunal determined that the condition remaining until November 2022 “could well happen,” which was supported by Turning Point Scotland’s letter regarding the dismissal in August 2021 that set out the uncertainty of when Mr. Burke would be able to return to work. Therefore, the Tribunal decided that the substantial adverse effect was long term as it was likely to last for a period of 12 months.

On the basis of the above considerations, the Tribunal concluded that the definition of disability under s.6 of the Equality Act 2010 had been met and, therefore, Mr. Burke was a disabled person for the purposes of the Act during the relevant period.

What steps can employers take to minimise disability discrimination claims?

Although the Tribunal found that an individual suffering from long-COVID can be classed as disabled under the Equality Act 2010, this decision is not binding and is likely to differ on a case by case basis depending on the facts. However, the success of the claimant in this case may mean that employers are more likely to be vulnerable to disability discrimination claims from employees suffering from long-COVID.

It is, therefore, vital that employers take steps to minimise the risk of successful disability discrimination claims from being brought against them, such as:

If you would like advice on any of the above then please contact our expert Employment Law and HR team on 0845 287 0939 or submit your enquiry online. 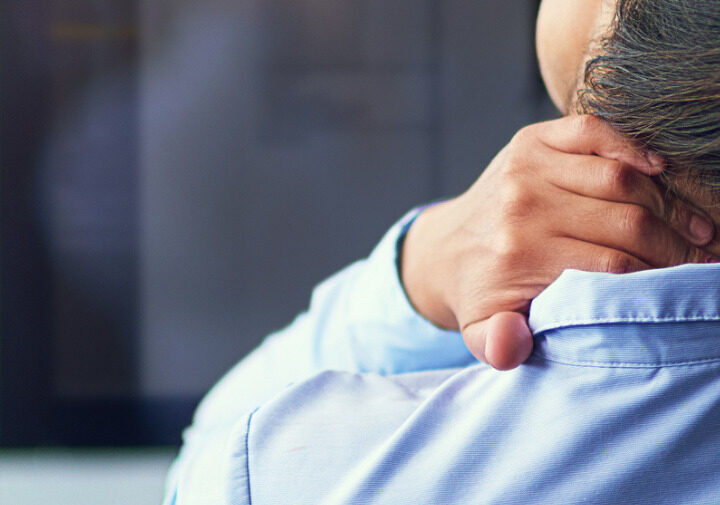 Fit Notes: An Update to Employers

If an individual is absent from work for more than seven consecutive days due to illness, this needs to be certified through a statement of ... 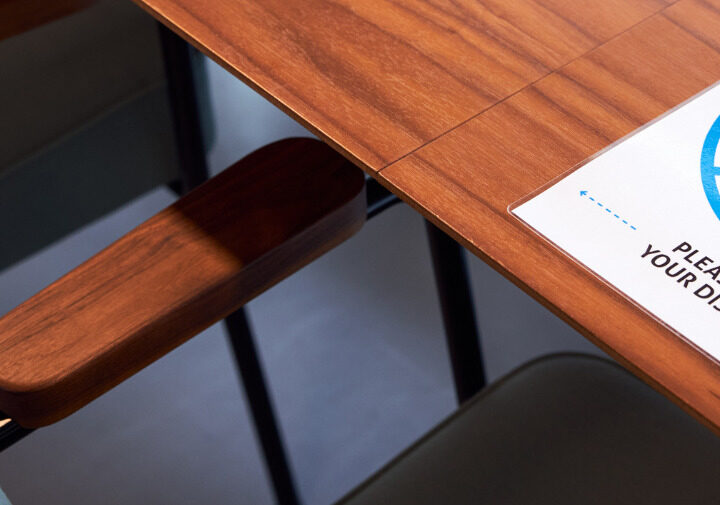 Section 100(1)(d) of the Employment Rights Act 1996 (ERA) provides that a dismissal will be automatically unfair, if in circumstances of dan...

New COVID Symptoms List is a Risk to Employers

The NHS has expanded the Covid-19 symptoms list this week to warn of nine other symptoms; and this now includes “headaches” and “feeli...