Employment Tribunal Rules that Ethical Veganism is a Philosophical Belief

Religion or belief is one of nine “protected characteristics” covered by the Equality Act 2010, the others being age, disability, gender reassignment, marriage and civil partnership, pregnancy and maternity, race, sex and sexual orientation.

In the case brought by Jordi Casmitjana against his former employer, the League Against Cruel Sports, an Employment Tribunal has ruled that ethical veganism is a “philosophical belief” and therefore protected under the Equality Act 2010.

Jordi Casmitjana was employed by the animal welfare charity but was dismissed for “gross misconduct”. Mr Casmitjana claims that he was unfairly disciplined for disclosing his concerns that the pension scheme he was enrolled in had connections to businesses which test on animals. He believes that the dismissal was connected to his beliefs in ethical veganism. The employer denies this and says that the termination of his employment was not connected in any way to veganism.

The Tribunal has today ruled that ethical veganism satisfies the test required for it to amount to a philosophical belief and is therefore protected under the Equality Act 2010. All vegans eat a plant based diet but ethical vegans try to exclude all forms of animal exploitation such as avoiding buying or wearing clothes made of leather or wool or buying and using toiletries which have been tested on animals. A decision regarding Mr Casmitjana’s claims will be made at a later hearing.

This case is a warning to employers that they can be liable for discriminatory acts connected to an ethical veganism belief.

A Tribunal may find in favour of the Claimant (employee) if they can establish through the facts that the behaviour was purely discriminatory without any other explanation unless reasonable steps have been taken to prevent discrimination. Tribunals take a two-stage approach, looking first at what steps the employer took and then considering whether there were other reasonable steps that it could have taken. In considering what steps are reasonable in the circumstances, it is legitimate to consider the effect they were likely to have, and not whether they have actually been effective.

In summary, reasonable steps that an employer should implement to prevent successful discrimination claims will usually include:

If you require any advice on any of the points mentioned in this blog, get in touch with Farleys’ employment law team on 0845 287 0939 or send your enquiry online.

What is a Breach of Contract? Our quick guide for employees

Breach of contract is a legal term used to describe circumstances where a party takes action which conflicts or contradicts with the agreed ... 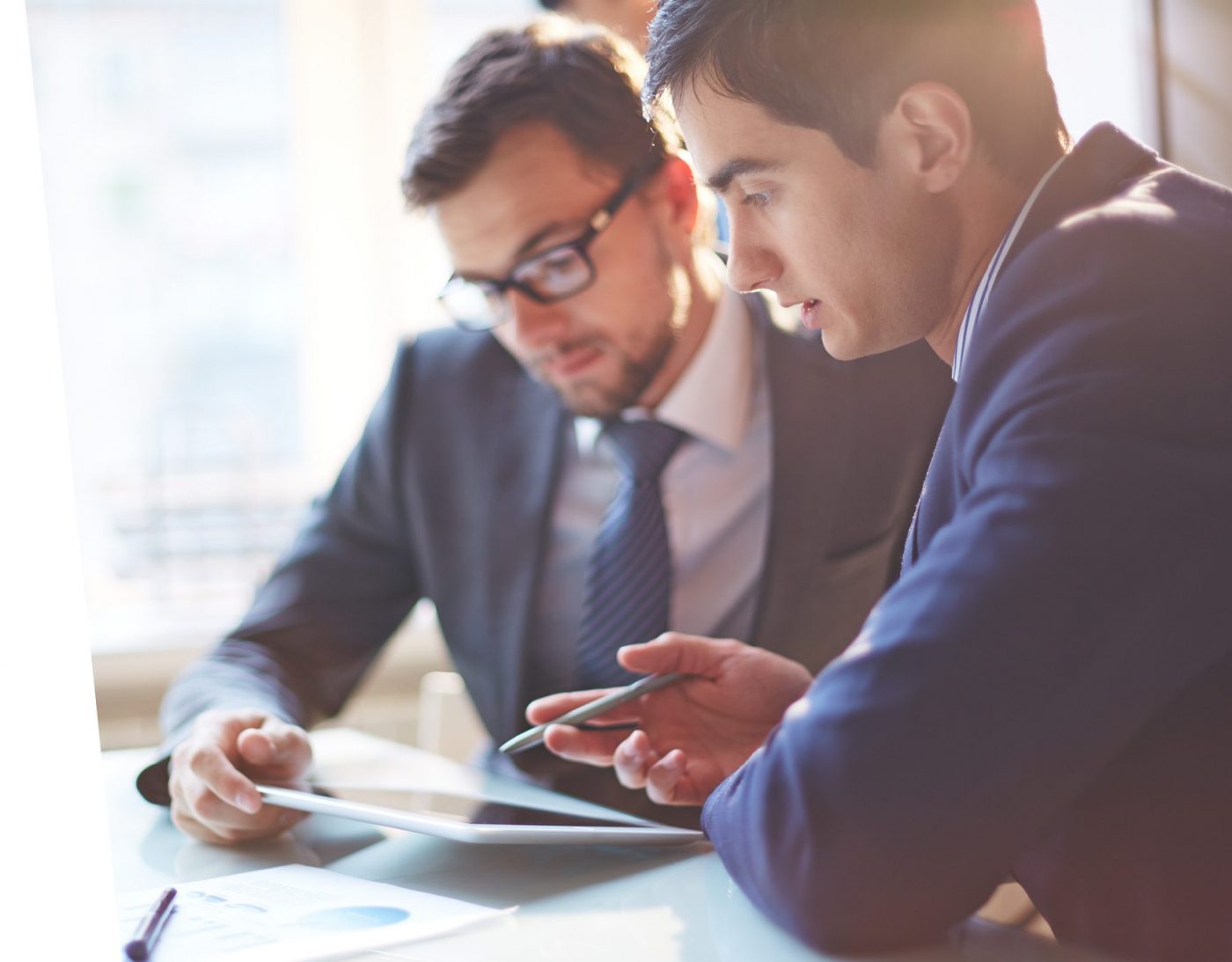 What is an Employment Tribunal?

Employment disputes can arise for a number of reasons, but generally fall into one of two categories - grievances or disciplinaries, the lat...

Guidance When Giving Evidence as a Witness at the Employment Tribunal

Giving evidence as a witness at the Employment Tribunal can be a stressful experience. Here are some top tips to help you give evidence w...