Drug Prescribed to Pregnant Women Found to Cause Birth Defects

It seems that medicine has developed at a fast pace in the 20th century. However, developing medicine and science can still result in undesirable consequences. Perhaps the use of the thalidomide drug in the late 1950s and early 1960s is the most illustrious example of this.

It is accepted that the use of any drug has risks and this has recently been brought to the forefront with pregnant women and the use of the sodium valproate medicine, an effective treatment for epilepsy. Research has shown that the medicine, which may be the best epilepsy medicine for some, causes birth defects if taken during pregnancy.

The statistics are shocking with up to 4 in 10 babies at risk of developmental disorders and approximately 1 in 10 at risk of birth defects. If sodium valproate is taken whilst pregnant, around 1 in 10 babies will have a birth defect. Perhaps more shockingly is that some women have not been advised of this risk when taking the medication!

Latest figures show that 247 pregnant women took the drug between 2018 and September 2021. According to the Medicines and Healthcare Products Regulatory Agency, exposure to the drug during pregnancy has declined in recent years with a report revealing the number of pregnant women prescribed sodium valproate fell by 51% in 2018 – 2019 and thereafter in 2020 – 2021. Whilst this seems like promising news, an investigation by the Sunday Times indicated that the drug was being used without information leaflets or with warnings obscured.

It seems that there is an increased drive to ensure the medicines containing sodium valproate are always dispensed in the original manufacturer’s packaging so the important safety information on the risks in pregnancy is provided in every dispensed prescription.

Matthew Walker, a Professor of Neurology at the University College London and Chair of Trustees at Epilepsy Research UK had said it was completely unacceptable that women with epilepsy were not being warned of the potential harmful effects of sodium valproate during their pregnancy.

It is concerning in this day and age that a drug, clearly causing birth defects, was found by the Sunday Times to have been dispensed without appropriate information visible. Sadly, it is not the first time sodium valproate has been at the heart of a public health scandal. The drug was one of three interventions that were the focus of the Cumberlege Review, launched by the then health secretary, Jeremy Hunt in 2018 where it was reviewed that an estimated 20,000 people in the UK had been exposed to the drug as developing babies. More concerningly, research also indicated that patients were told their babies would have problems that could subsequently “be fixed”.

If you have been affected by sodium valproate, please do not hesitate to contact me on 0845 287 0939 or email us today. 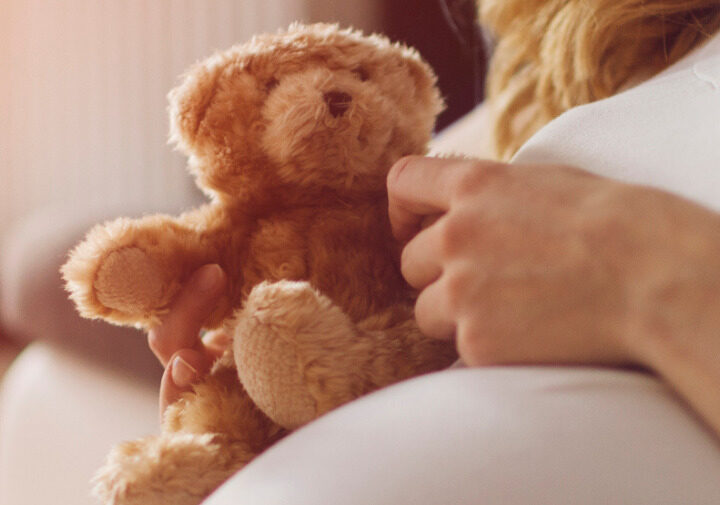 Next month, the final Ockenden Report will be published, revealing multiple instances of maternity failures at Shrewsbury and Telford Hospit...

A Serious Incident Investigation has taken place at Great Ormond Street Hospital to determine the impact of the “faulty” glue on all pat...