Can a Commercial Tenancy Renewal be Refused Under the Landlord and Tenant Act 1954?

Home » Blog » Can a Commercial Tenancy Renewal be Refused Under the Landlord and Tenant Act 1954?

Under the terms of the Landlord and Tenant Act 1954 (“LTA 1954”), commercial tenants are afforded certain protections, including that a commercial tenant is entitled to be granted a renewal lease on the same terms as their previous one from their landlord.

This can frequently leave landlords frustrated in circumstances where they do not wish to re-let their property to their current tenant.

Where the preferred position would be for the tenant’s security of tenure rights to be formally excluded from the lease in the first place, all is not necessarily lost if this has not been done. Section 30 (1) LTA 1954 sets out the current grounds for opposing a renewal lease and these include the following:

(a) the tenant has obligations in relation to repair and maintenance under the current lease and the property is in disrepair;

(b) there has been a persistent delay in the payment of rent;

(c) the tenant has been/is in breaches of other terms of the existing lease;

(d) the landlord is able to provide suitable alternative accommodation;

(e) the tenancy was created by a sub-letting;

(f) the landlord intends to demolish or reconstruct the property and it is not possible without the landlord recovering possession;

(g) the landlord intends to occupy the property or part of the property for the purposes of its own business or as its residence.

A recent case at the High Court, Kent v Guest [2021] EWHC 51 (Ch) considered what the correct approach is to these “fault grounds” and how a landlord can successfully oppose a new tenancy, specifically under grounds (a) to (c).

The overview of the case is that the Claimant, Mr Kent, owned a horse racing stables and the Defendant, Mr Guest, worked at the stables as a horse trainer. There was an agreement between the parties that Mr Guest would move into a house which was due to be built at the stables.

Mr Guest had initially had a 12 month lease for the stables which had excluded Mr Guest’s security of tenure rights under the LTA 1954. When that lease expired, Mr Guest was granted a new lease however this one was mistakenly within the LTA 1954 meaning that as a tenant, Mr Guest now had security of tenure and would be entitled to a renewal lease at the end of the lease term.

When the second lease expired, Mr Kent sought possession of the stables back, however, Mr Guest refused to vacate and so Mr Kent served a section 25 notice on his tenant stating the fault based grounds of s.30 (1) (a) – (c).

When the matter reached court, the judge applied a 2 stage test:

Mr Kent submitted evidence that the property was kept in disrepair and in an untidy state. Mr Guest rebutted this with expert evidence of his own, however, on appeal, the Judge found that the breaches were substantial. The Judge also found that there were a number of other breaches of the lease including that alterations had been made without consent and the insurance obligations of the tenant had not been complied with.

The court then turned its attention to the question of if the Defendant should have been granted a new lease. The court found that Mr Kent had spent substantial periods of time away from the property and this caused the property to deteriorate. This, together with the number of breaches of the lease, led the court to find that the Defendant was not entitled to a new lease under the terms of the LTA 1954.

The outcome of this case makes it clear that whilst the LTA 1954 offers tenants protections, this only goes so far and can only be relied upon if tenants comply with the terms of their lease. It does not allow tenants to disregard material covenants of their leases and still seek entitlement to a new lease at the end of their contractual term.

For advice on commercial or residential property disputes, please contact our experts at Farleys on 0845 287 0939 or send your enquiry through our online form. 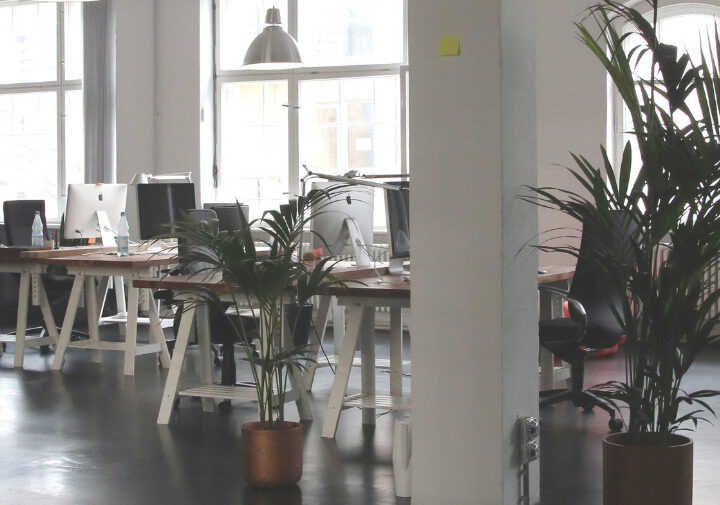 Extension to Moratorium on Commercial Forfeiture for Non-Payment of Rent

While the government’s furlough scheme is set to be entirely phased out by September of this year, protection from forfeiture for non-paym... 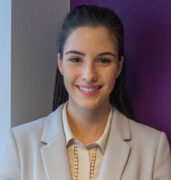 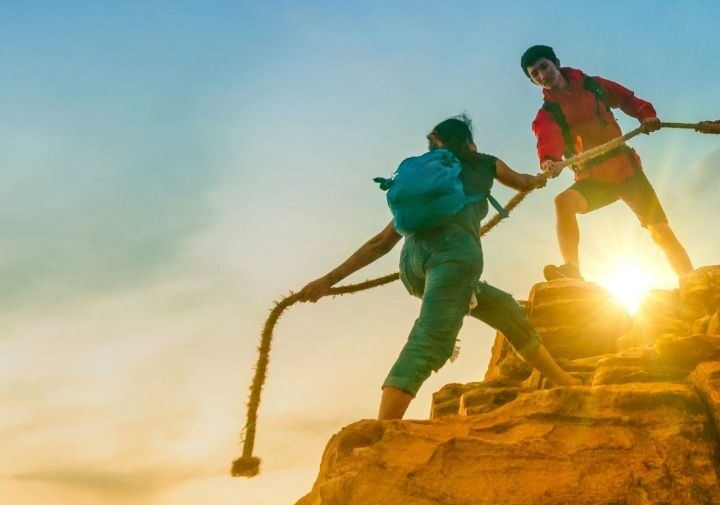 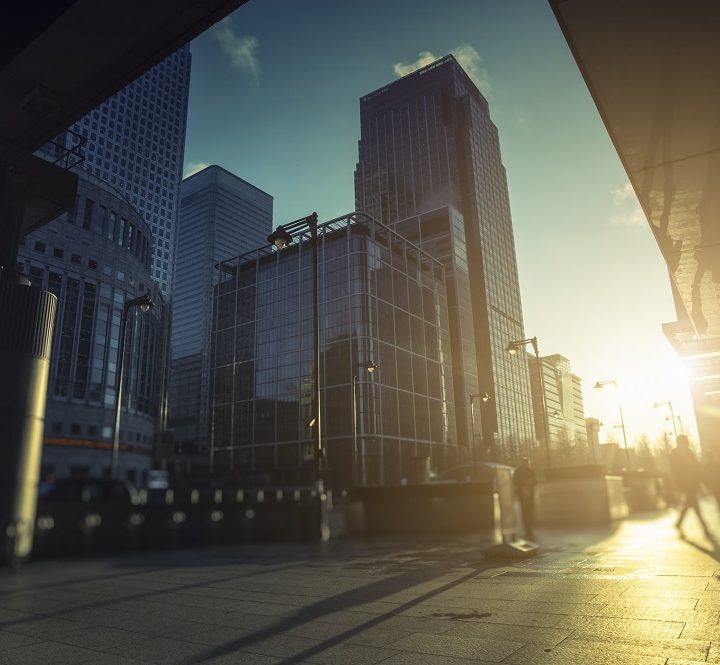 How to Assign a Commercial Lease

The majority of commercial leases will allow for the whole of the lease to be assigned from the current tenant to a new one, providing that ...