When we started to talk to local charity Blackburn Youth Zone about becoming involved in bringing a beer festival to Blackburn, little did we know that we would be pulling pints behind the bar on a Saturday night!

The event, which took place between 2nd and 4th May at Blackburn Cricket Club, was a culmination of months of planning, a great deal of support from the local business community by way of sponsorships, and lots of shouting from the rooftops to ensure plenty of punters came along!

As one of the headline sponsors, we became quite involved with the fundraiser – getting our clients interested in sponsoring and attending, and encouraging staff to volunteer their time to help out. In the end, the festival was attended by over 700 people, showcased 60 real ales from across Lancashire and beyond and most importantly, raised a staggering £17,000 for Blackburn Youth Zone.

From something that started as a small idea to bring fun event to our town, the Beer Festival really went to show what can be done with time, effort and generosity.

Here are a few pictures from the event. 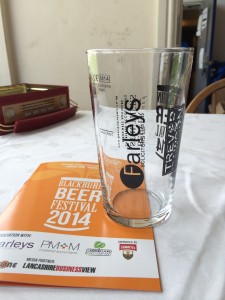 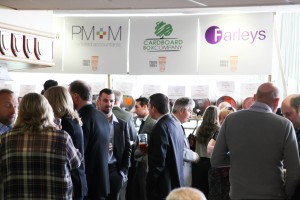 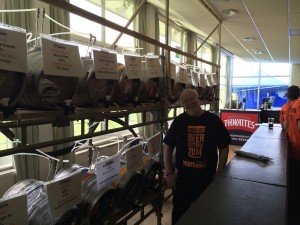