In a two-part documentary, 24 hours in Police Custody reviews one of their most horrifying cases to date, that of the paedophile Carson Grimes.

The documentary features chilling police interrogations, within which Carson Grimes blatantly denies preying on young and vulnerable people despite an overwhelming number of victims coming forward.

Over a period of 20 years Grimes groomed many vulnerable children, luring victims to his house in Luton with the promise of free drugs and alcohol.

Grimes would proceed to spike victims’ drinks with sedatives before sexually abusing them and threatening them with violence, manipulating them into staying quiet.

Prosecutor, Martin Mulgrew, described Grimes as a ‘modern-day Fagin’ who targeted children between the ages of 4 and 15, most of whom resided in foster care or came from chaotic homes.

Grimes began abusing children in the 1980s and it is thought that he continued to offend for over 20 years.

In September 2017, a brave individual came forward to reveal that he had been abused by Grimes in 2002. He was only 14 at the time of the abuse.

This was the catalyst for Operation Ceroc, the police investigation which became one of Bedfordshire police’s largest ever inquiries into historic abuse.

Detective Superintendent Steve Ashdown, who was heavily involved with the investigation, stated: ‘Carson Grimes is one of the most dangerous, vile and prolific offenders I have seen in my policing career.’

‘Our investigation established a clear picture of a man who exploited boys and girls entirely for his own sexual gratification, displaying a complete absence of morals and decency.’

It is believed that Carson Grimes groomed up to 100 victims, 30 of which have been identified by Operation Ceroc and 9 of which appeared in court to aid in his prosecution.

Each victim gave an impact statement, describing how Grimes ruined their childhoods and affected their ability to have normal relationships. Some spoke powerfully of their experiences in battling addiction and mental health issues, which have arisen as a consequence of the abuse suffered.

Natania Loftman, one of the many survivors, said: ‘we’ve got closure now as a collective. We are a family who has come together through dark times to support each other.’

To any other survivors I say this- you are strong, you can come forward and speak your truth.

‘You will have good days and bad days- but just come forward and do it.’

Grimes was jailed last Wednesday (October 13) in front of a packed courtroom filled with victims and their loved ones. He was convicted of 36 counts in total, involving 9 victims over a 20 year period, and will serve a minimum of 22 years in prison.

Although Grimes’ defence Barrister pleaded for a reduction in sentencing for his age, ill- health and historic nature of the crimes, Judge Tayton QC was less than sympathetic. He described Grimes as a dangerous man who committed a campaign of rape.

The case featured early last week on Channel 4’s 24 Hours in Police Custody, and the second part will be broadcasted tonight, Monday 18th October, at 21:00 BST.

As a law firm with a highly accredited abuse department, Farleys Solicitors have been aware of the case of Carson Grimes for some time. Our team of specialist lawyers are currently acting for survivors in pursuit of recompense for abuse suffered at the hands of the prolific offender.

Victims are sometimes entitled to make Criminal Injuries Compensation Claim. These claims are by no means straightforward and any victim looking to start a CICA claim would be advised to seek help from a specialist in this area.

As professionals in this field, Farleys Solicitors strive to achieve the best possible outcome for survivors in securing an award which accurately reflects the pain, suffering and loss experienced. Although no financial award will ever truly reflect the harm suffered, it can often help survivors to build a new life and to pursue avenues of support by helping bring closure the ordeal.

If you or someone you know has been the victim of child sexual abuse, we may be able to help and assist. Call our abuse line on 0330 134 6430 to speak with a member of our dedicated team who will deal with your enquiry with the utmost confidentiality and integrity. Alternatively, you can also contact us by email or through the online chat below. 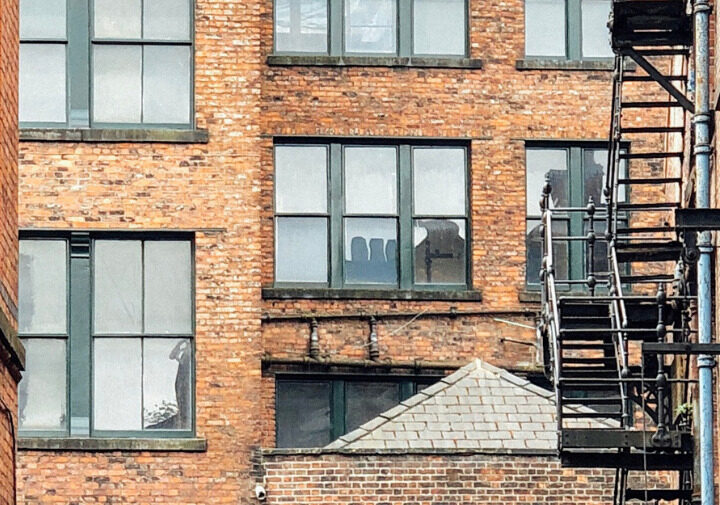 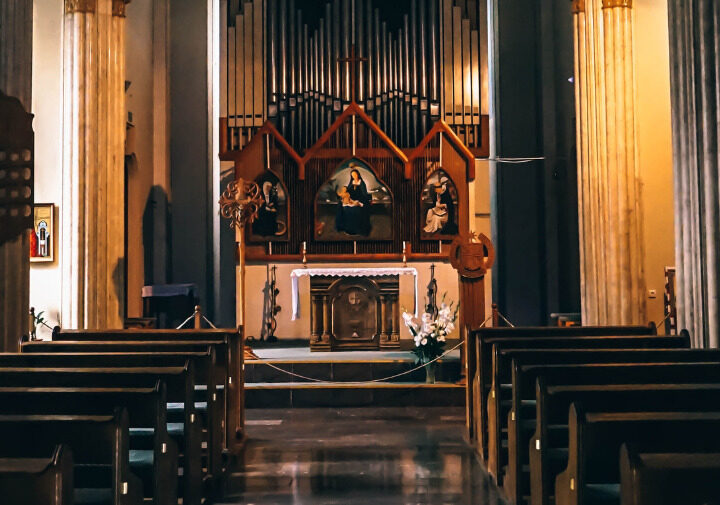 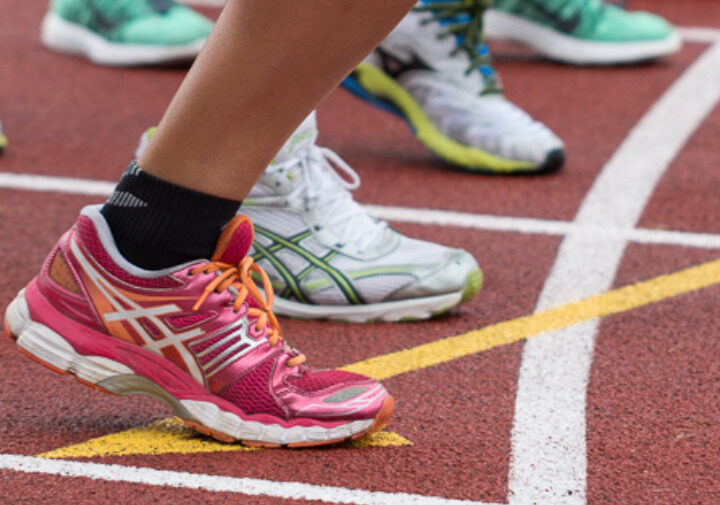